With the delivery of the Air Force’s new KC-46 Pegasus tanker expected any day now, McConnell Air Force Base airmen are preparing for its arrival — with the help of a replica of its main cargo deck.

In a series of photographs the Kansas base posted online, fuselage trainer instructors are shown walking boom operators from the 344th Air Refueling Squadron through the process of moving and securing cargo in the 120- by 25-feet cargo deck replica. Boom operators on the KC-46 will play a bigger role in cargo transportation than they did with the older KC-135 Stratotanker.

The photos, taken Dec. 4, show boom operators helping instructors guide equipment such as a 60K loader — which uses a conveyor system to move up to six pallets of cargo and has a maximum payload of 60,000 pounds — onto the fuselage trainer, and securing cargo on the recreated cargo deck. The KC-46 will be able to secure 18 pallets of cargo in place. 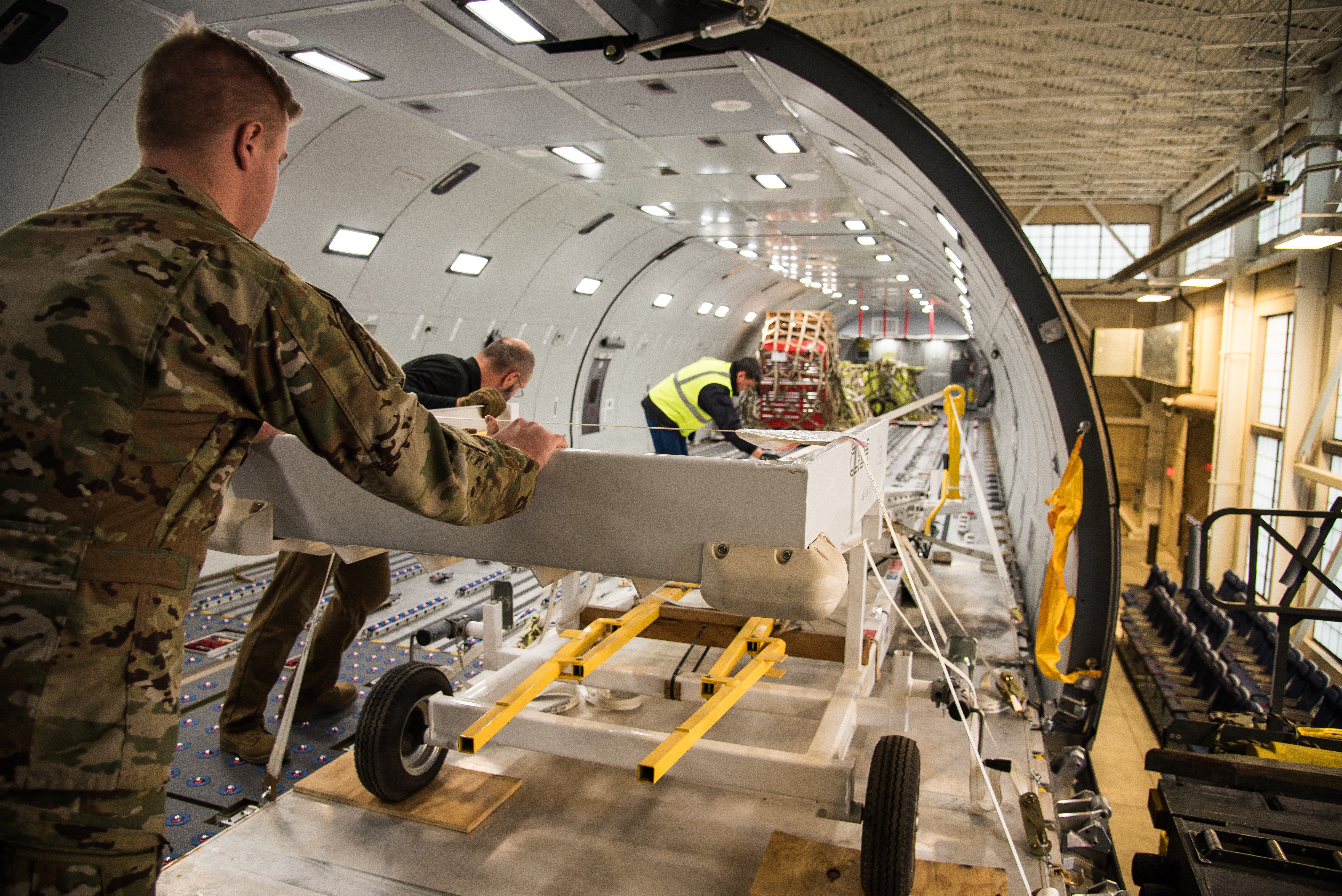 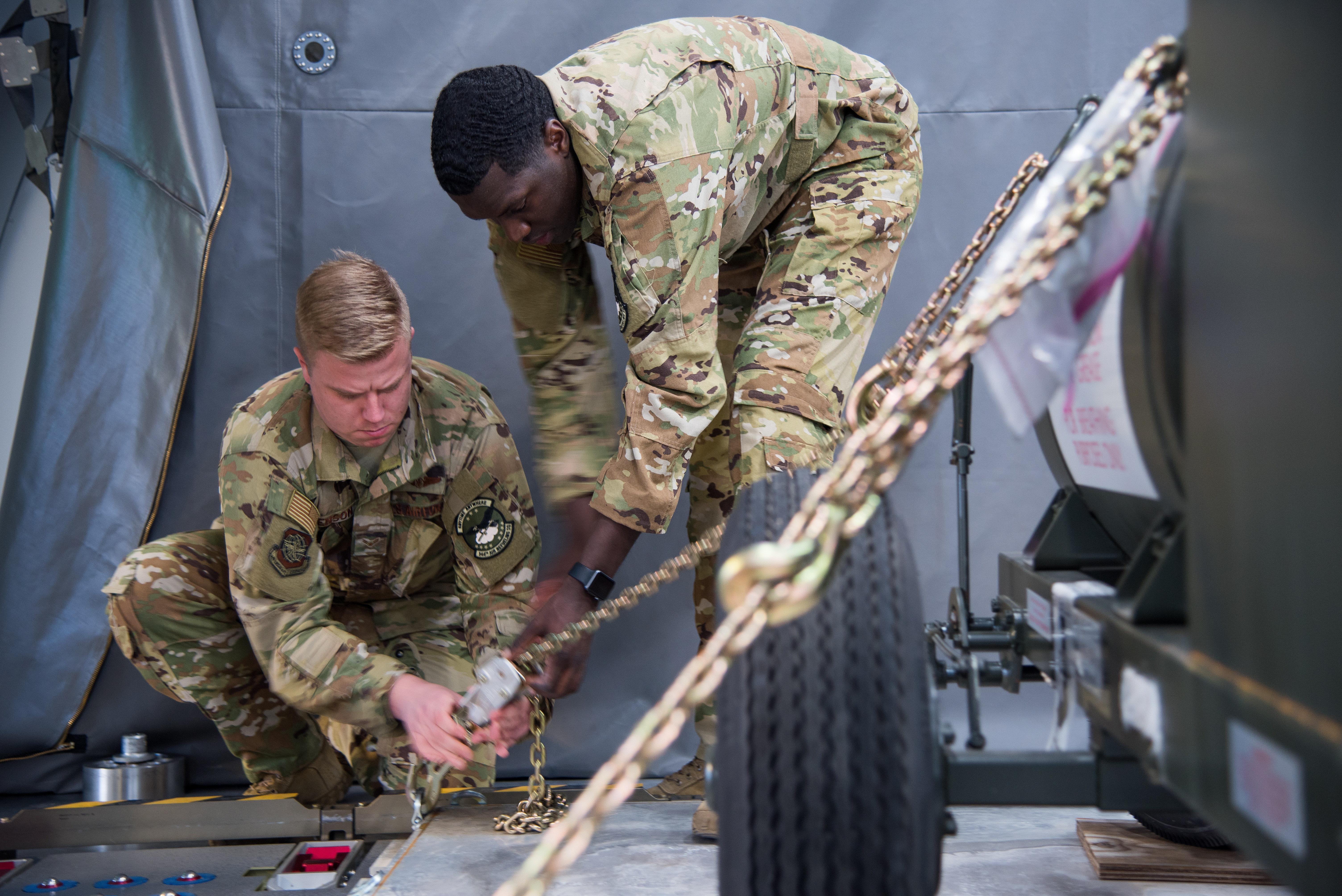 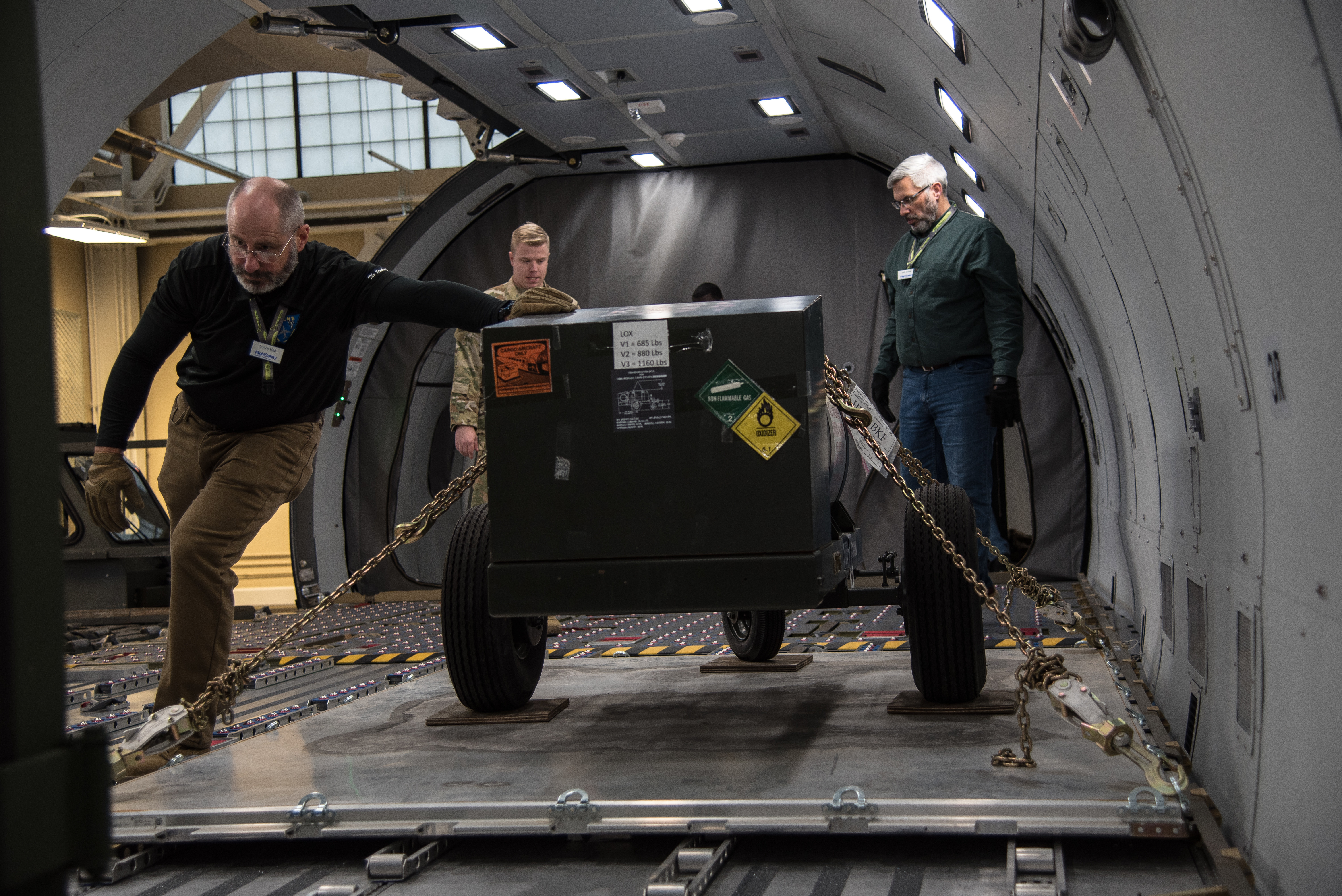 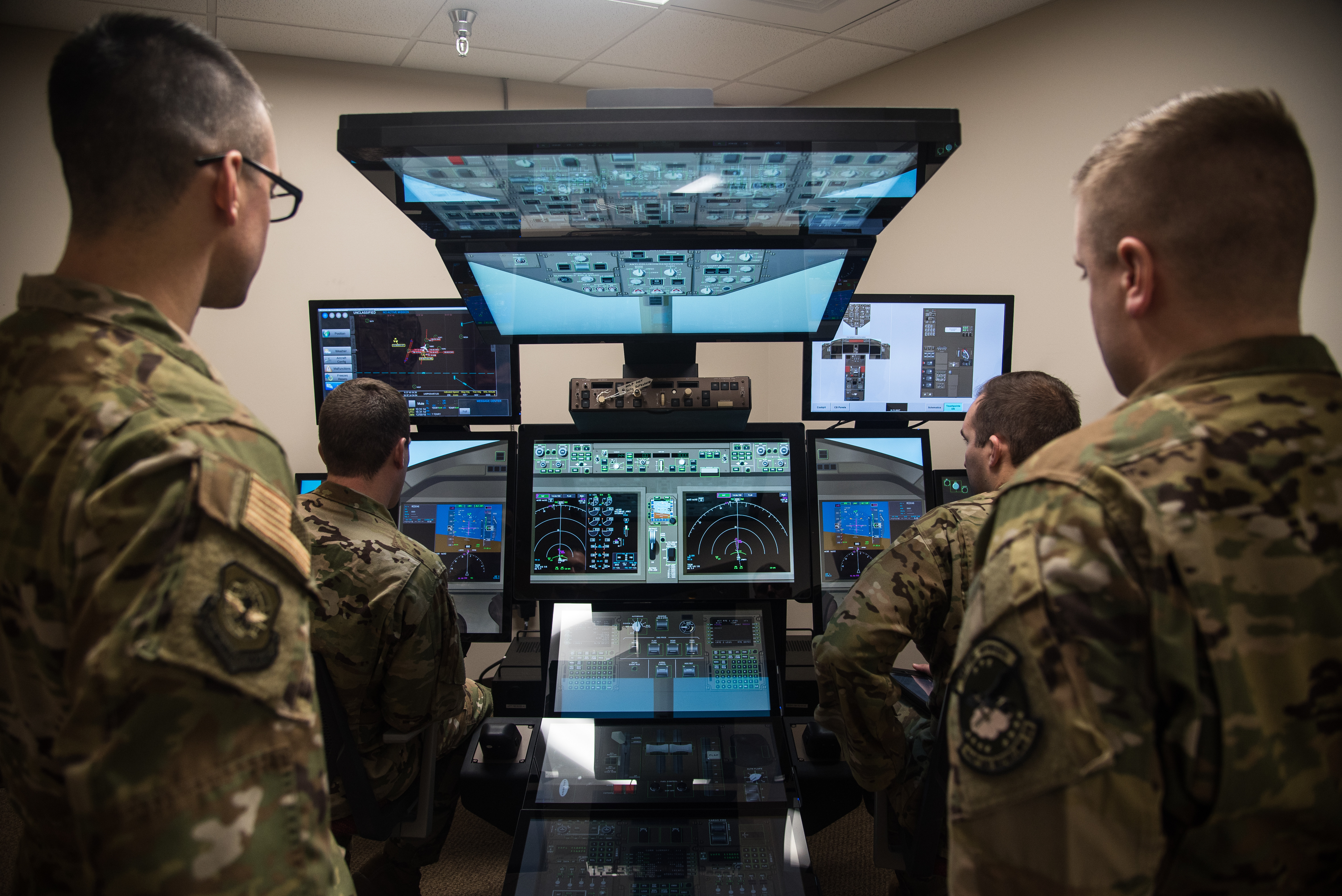 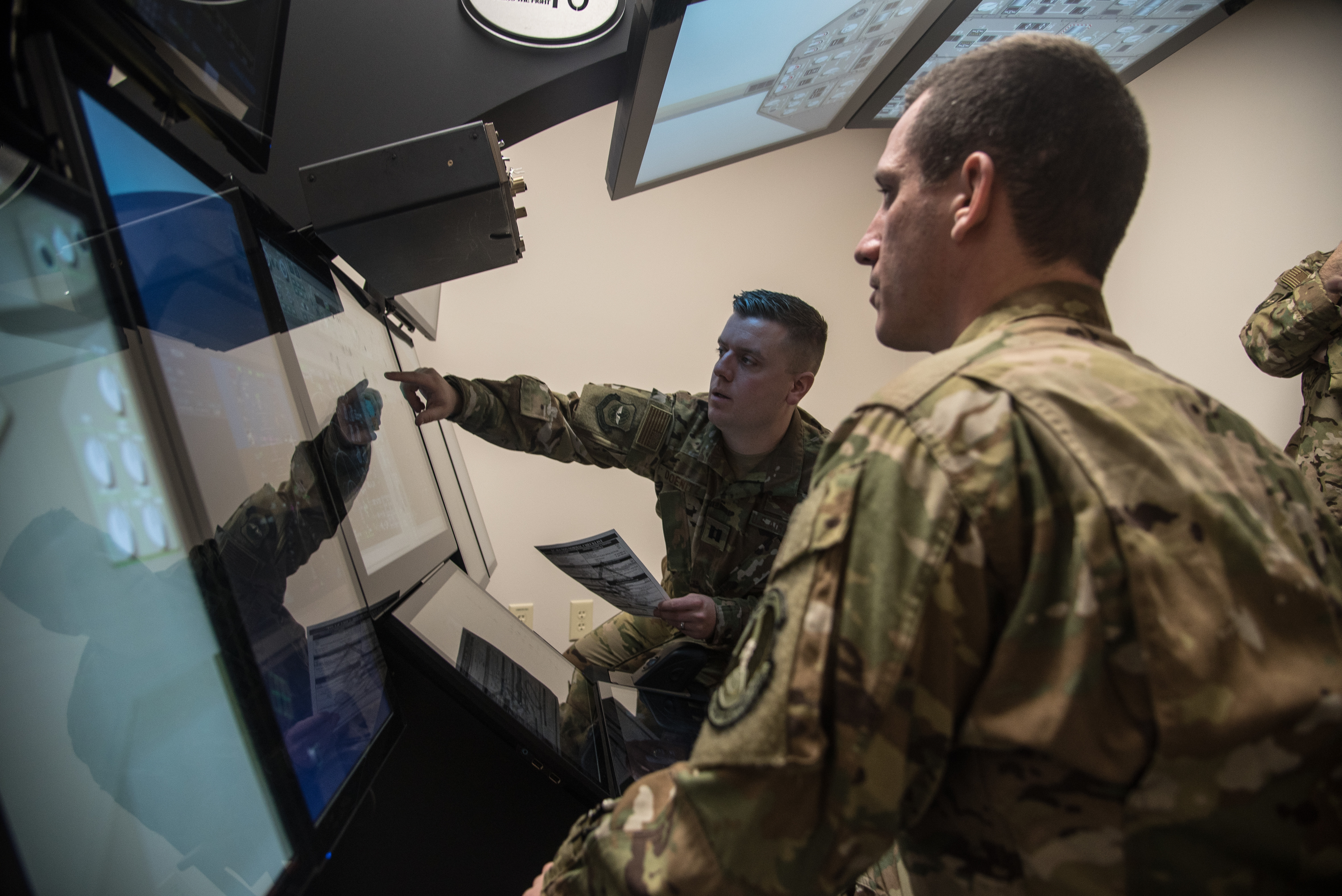 KC-46 pilots from the 344th also were trained on the tanker’s preflight and operation system using a simulator Dec. 6.

Boeing was originally supposed to deliver the KC-46 in August 2017, but failed. The delivery was pushed back to October 2018, but that was also missed.

What happens once the KC-46 is delivered?

The U.S. Air Force is sharing details on what could happen once the first KC-46 tanker is delivered.

The Air Force has not yet said when the Pegasus will be delivered, but it is expected soon.

But the KC-46 has been plagued by troubles. In October, it had five Category-1 deficiencies, including problems with the remote visual system used to control refueling and the boom.

Did a Russian intelligence unit offer bounties to Taliban fighters for killing U.S. troops in Afghanistan? A startling rise in COVID-19 infections among service members and veterans takes hold, some good news on aviation mishap rates and the latest on the American troop moves in Germany - all on this week's Briefing for July 3, 2020
Close
Now Playing