A group of F-15E Strike Eagle fighters from the 494th Fighter Squadron arrived at Al Dhafra Air Base in the United Arab Emirates Oct. 18 to help support ongoing operations in the Middle East.

The 494th, which is part of the 48th Fighter Wing at RAF Lakenheath in England and is known as the “Panthers," was deployed to help maintain air superiority, defend forces on the ground, bolster partnerships with nations in the region, and “demonstrate a continued commitment to regional security and stability,” U.S. Air Forces Central Command said in a release Wednesday.

The U.S. Air Force follows the Israel Defense Forces and U.S. Marine Corps in its use of the F-35 in combat.

The Air Force would not say how many F-15Es deployed, citing operational security concerns. 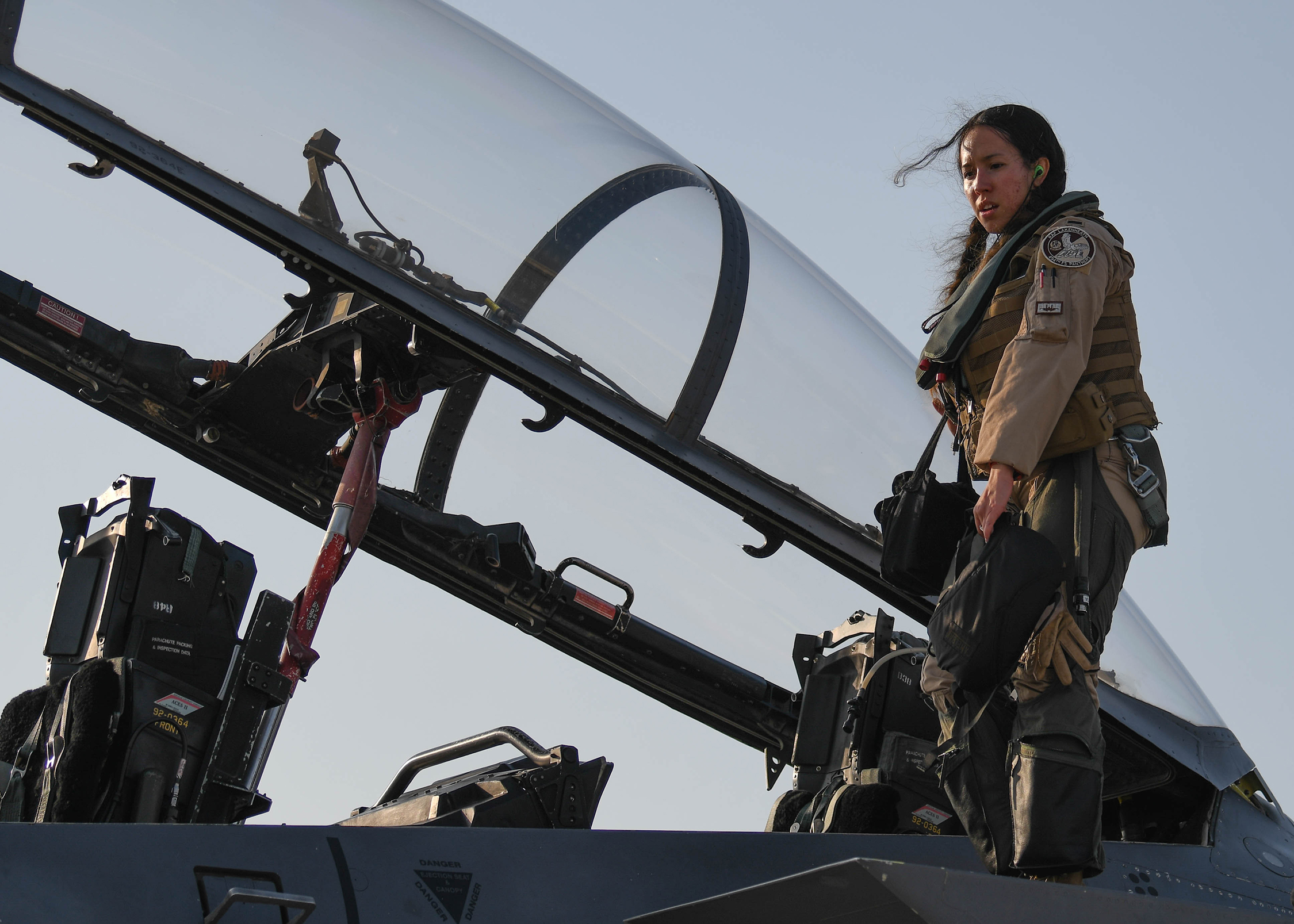 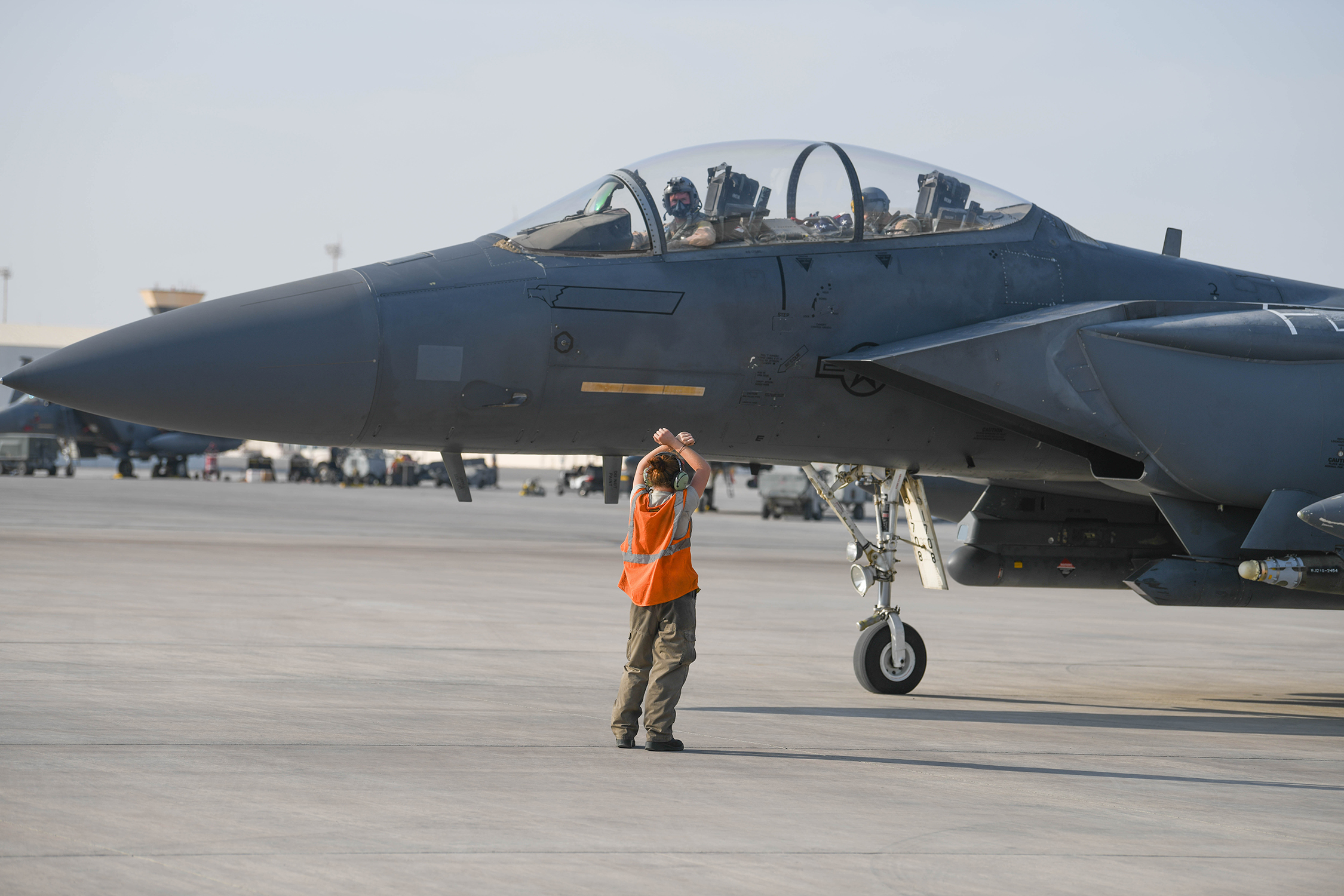 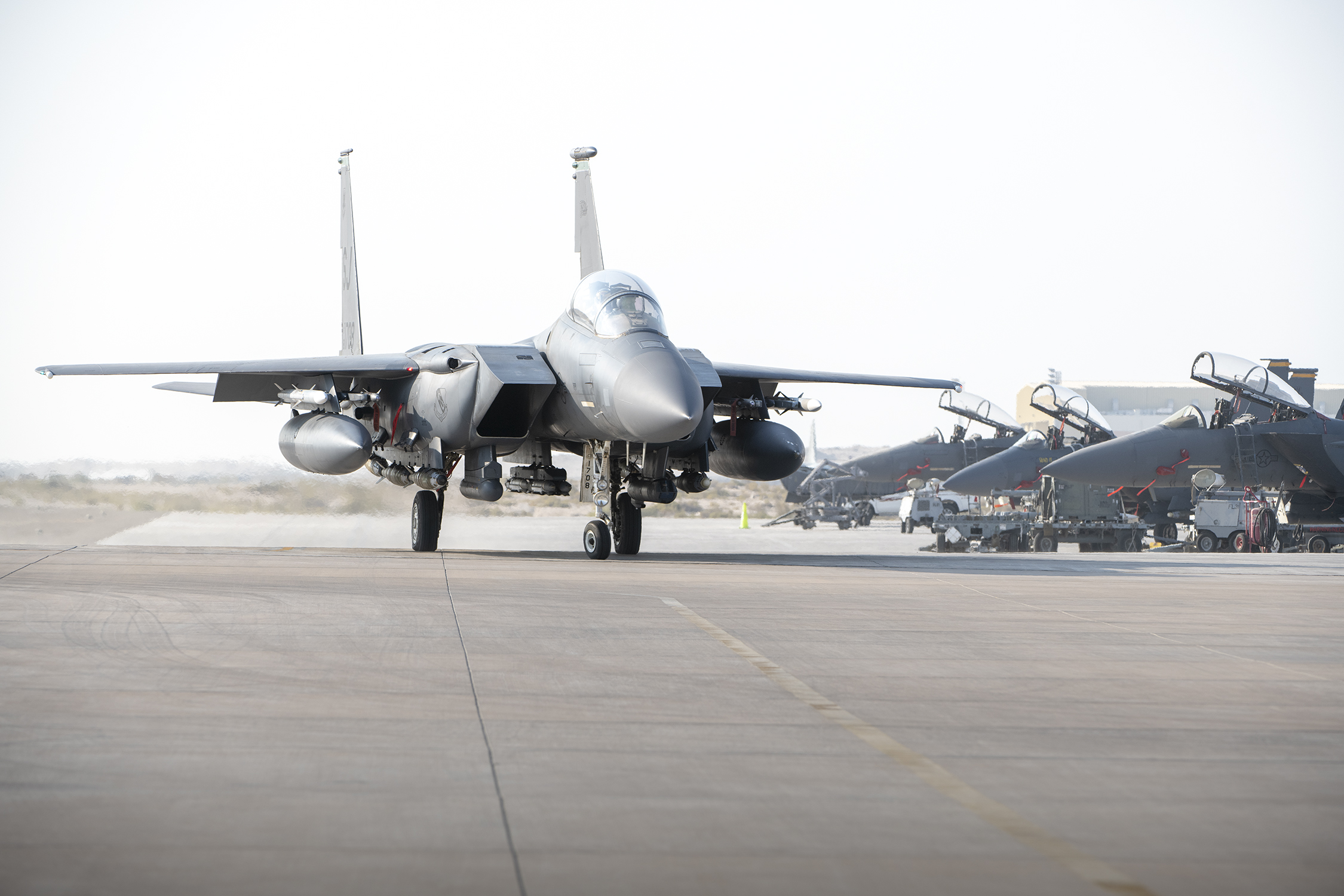 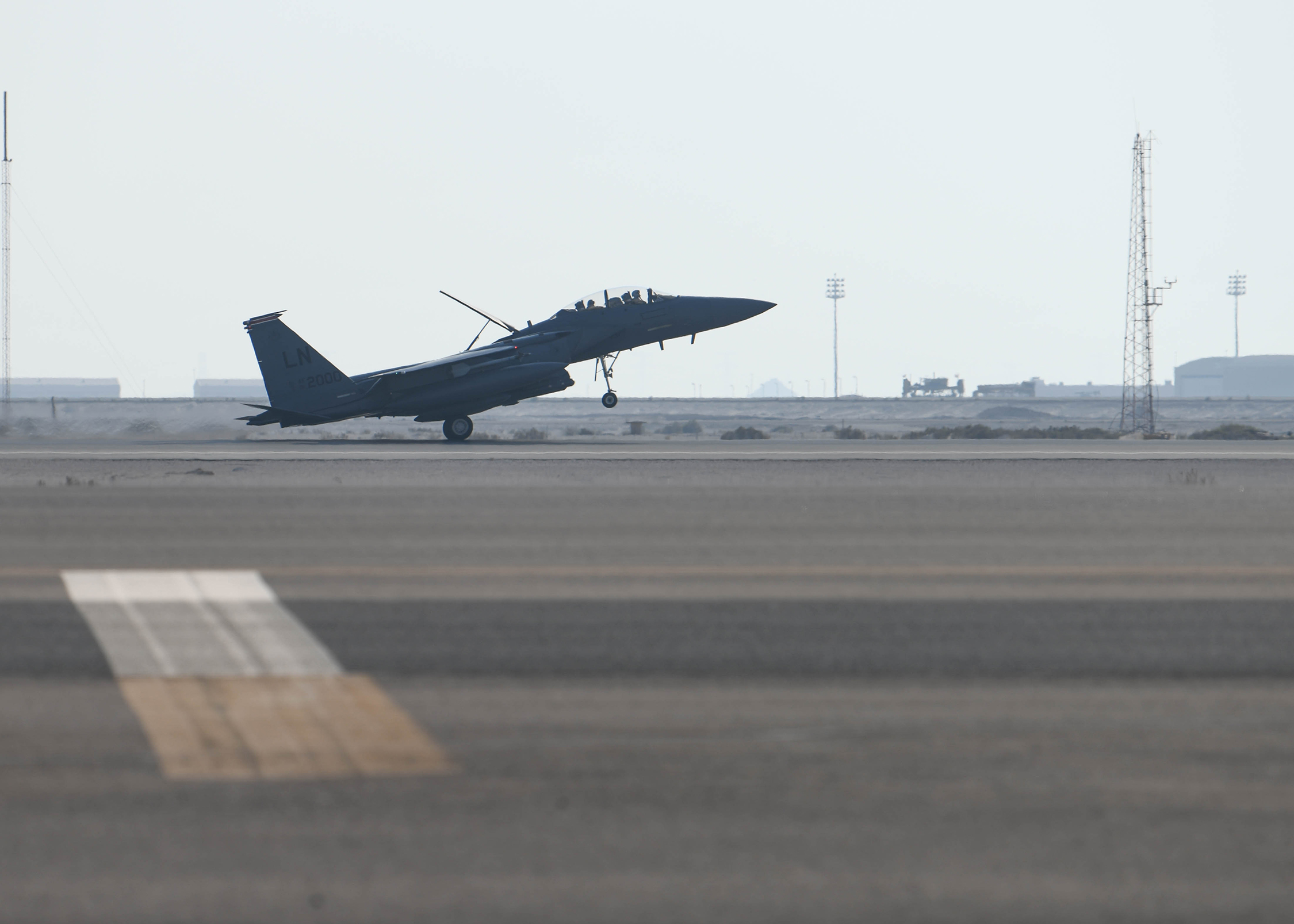 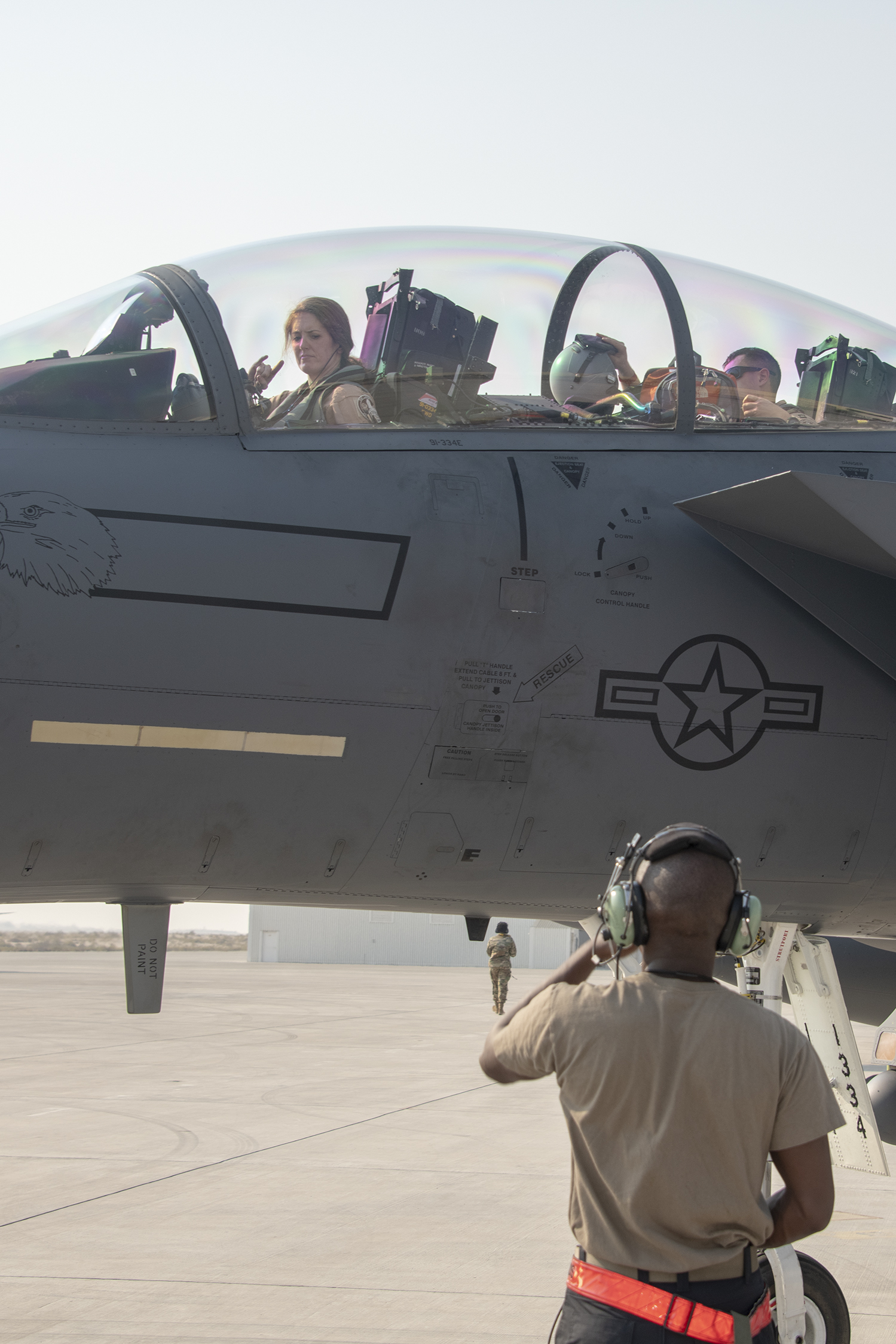 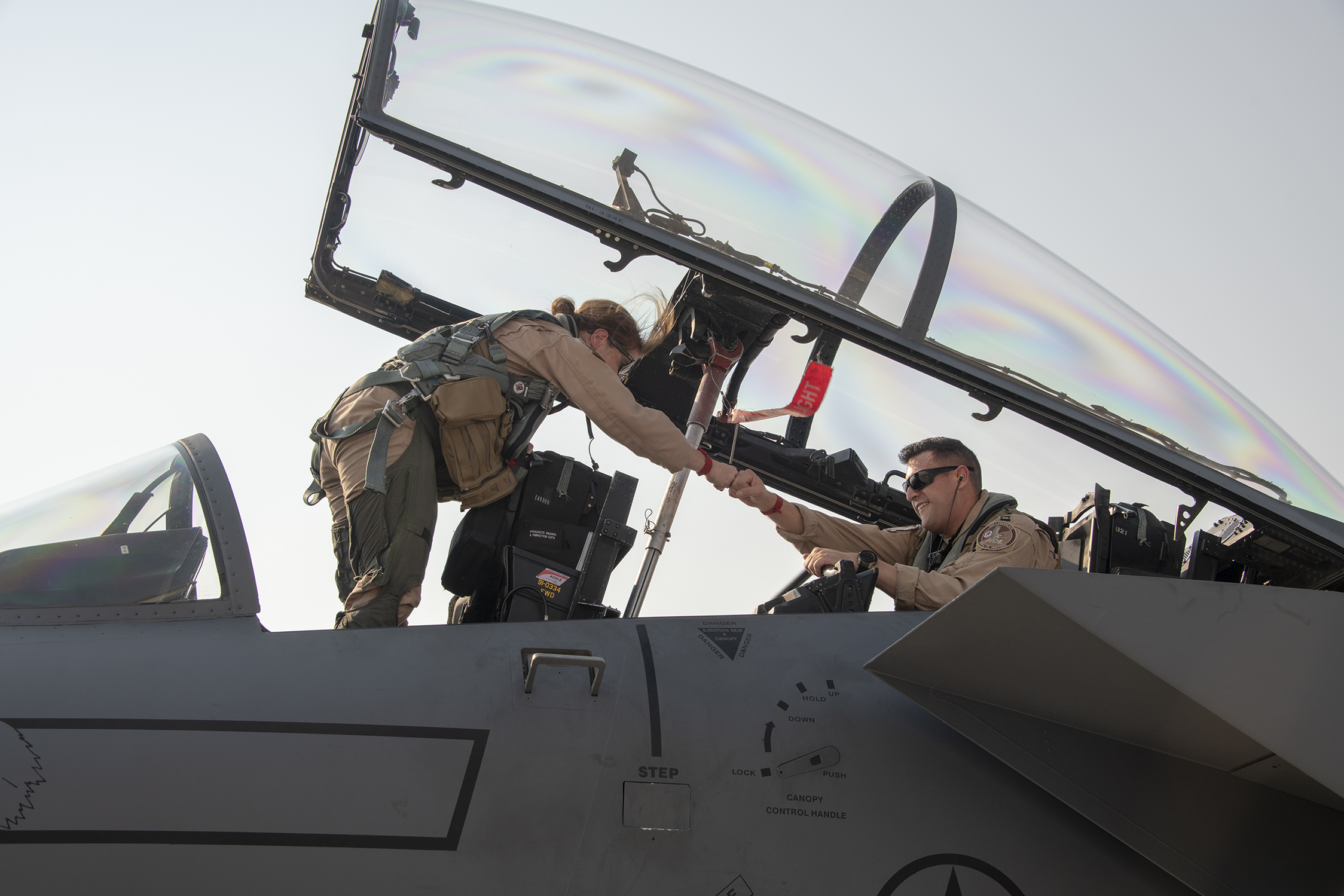 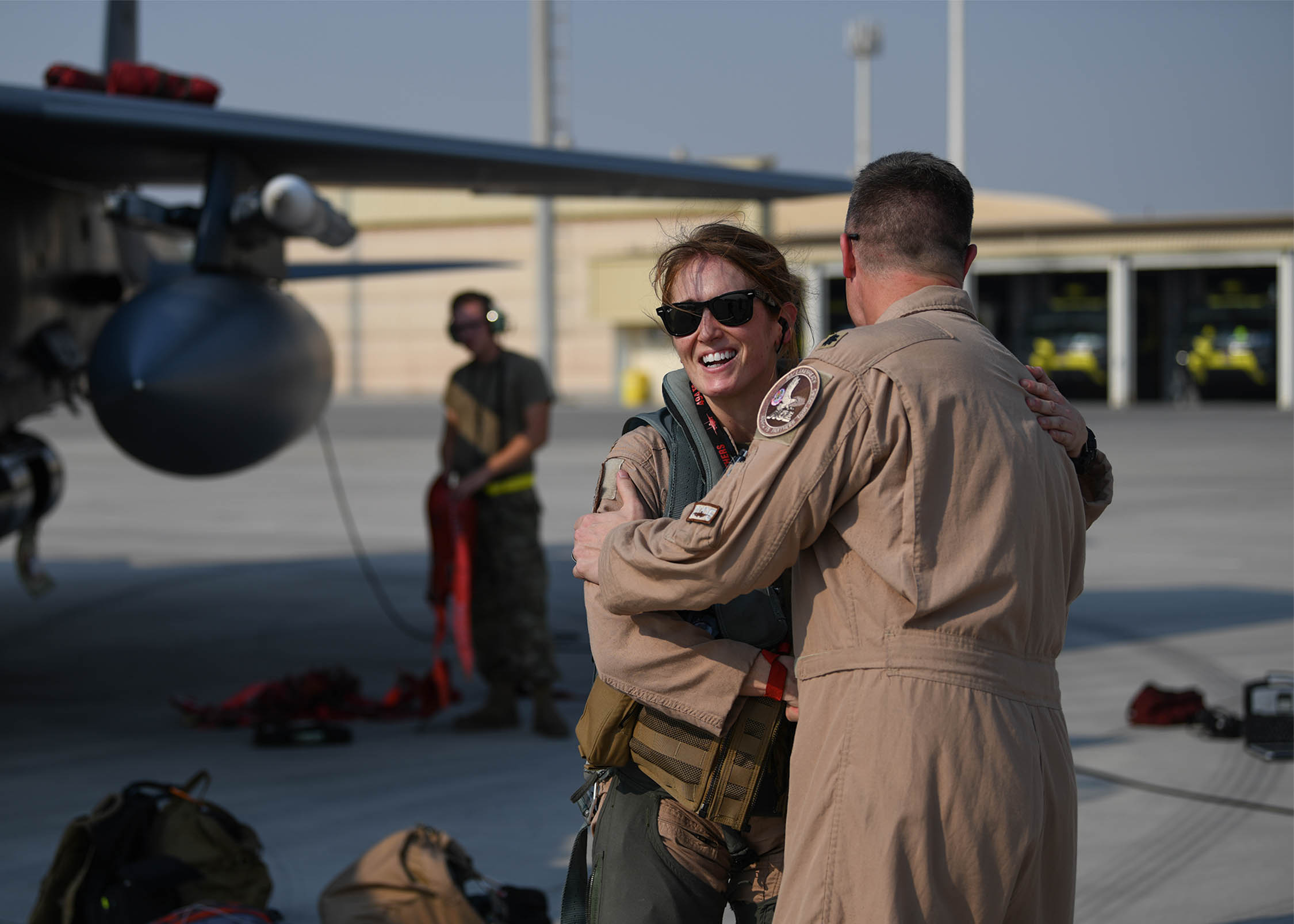 The F-35A deployed to the Middle East for the first time in April, when it arrived at Al Dhafra. A few weeks later, some of those F-35s carried out the aircraft’s first airstrikes in combat when they bombed an ISIS tunnel network and weapons cache in Iraq.