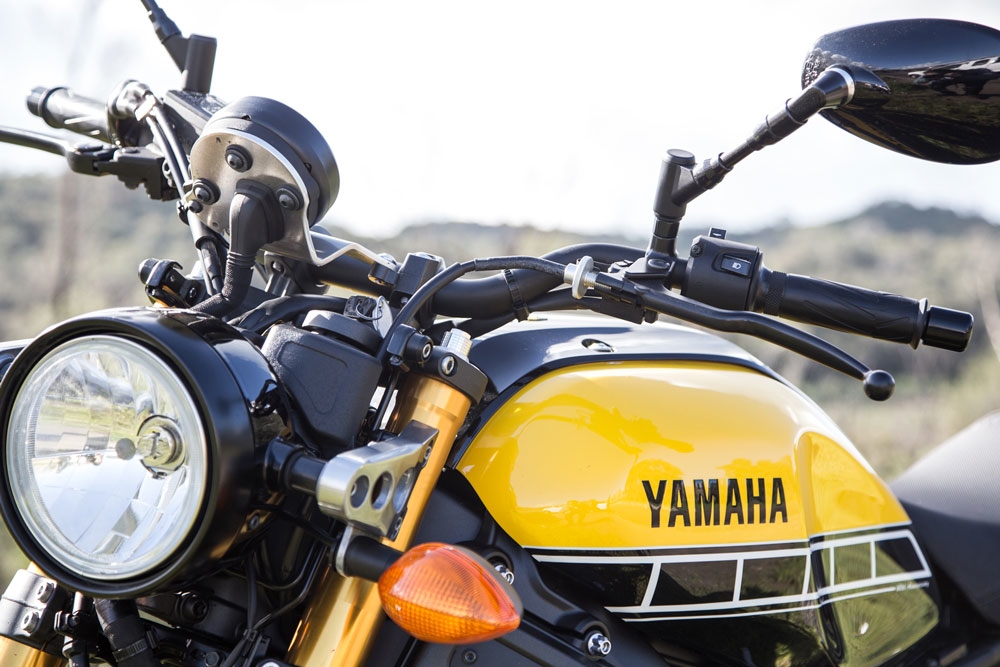 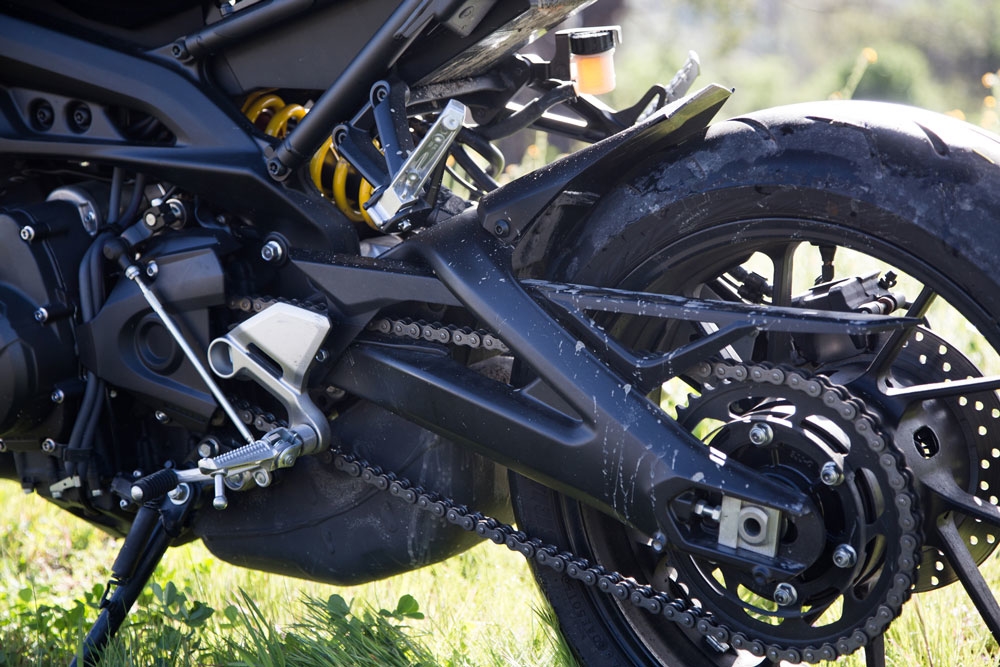 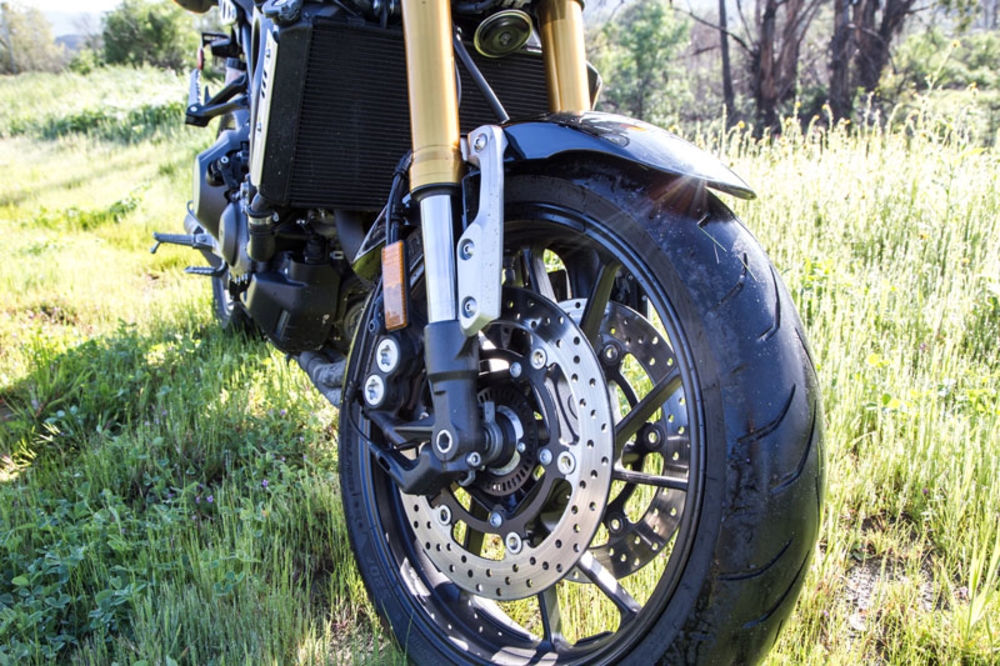 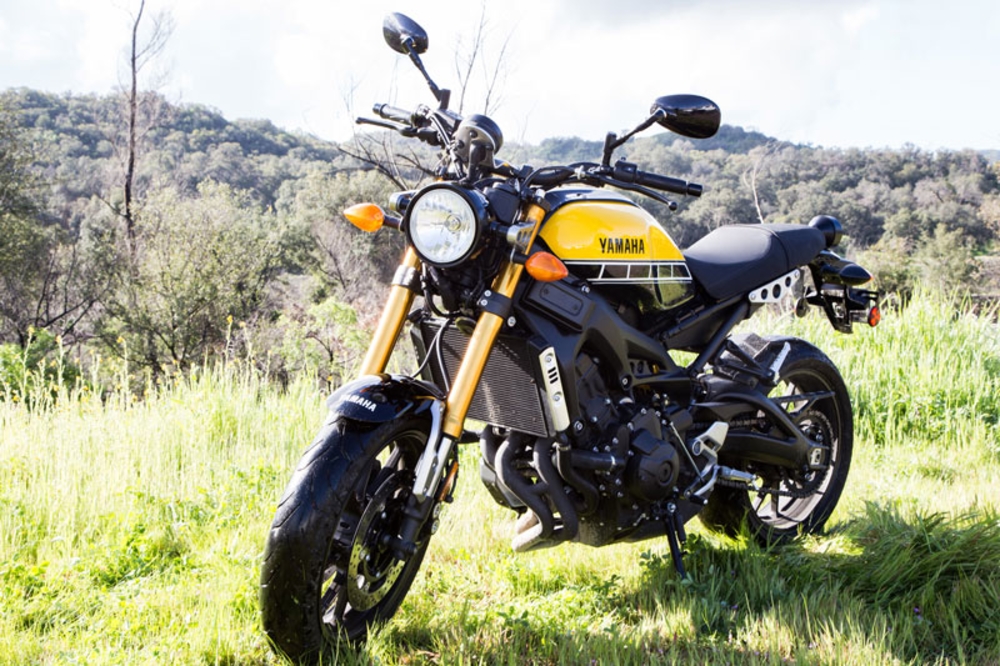 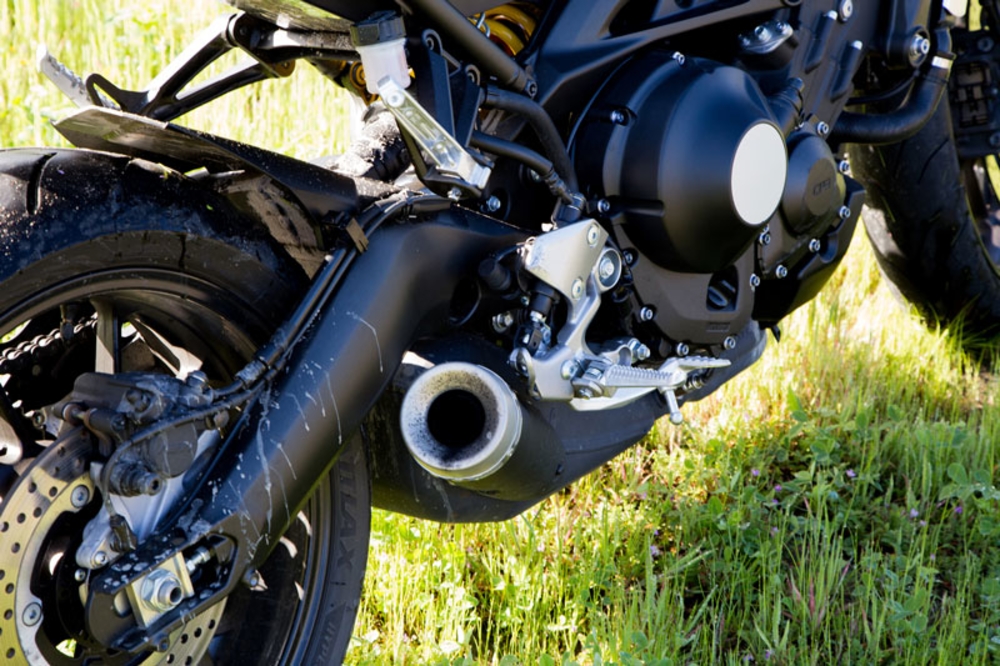 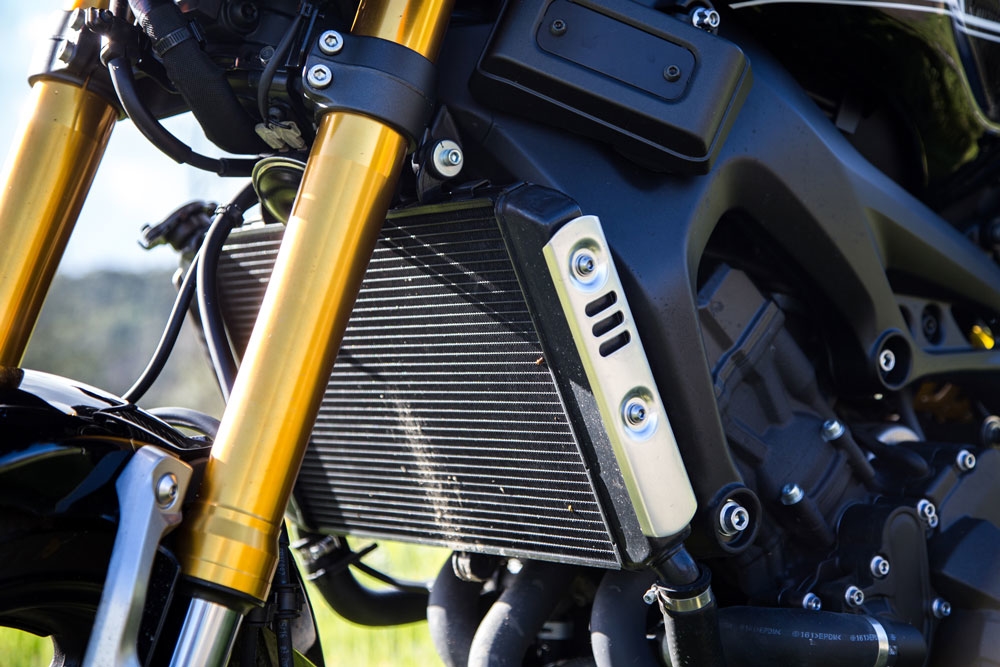 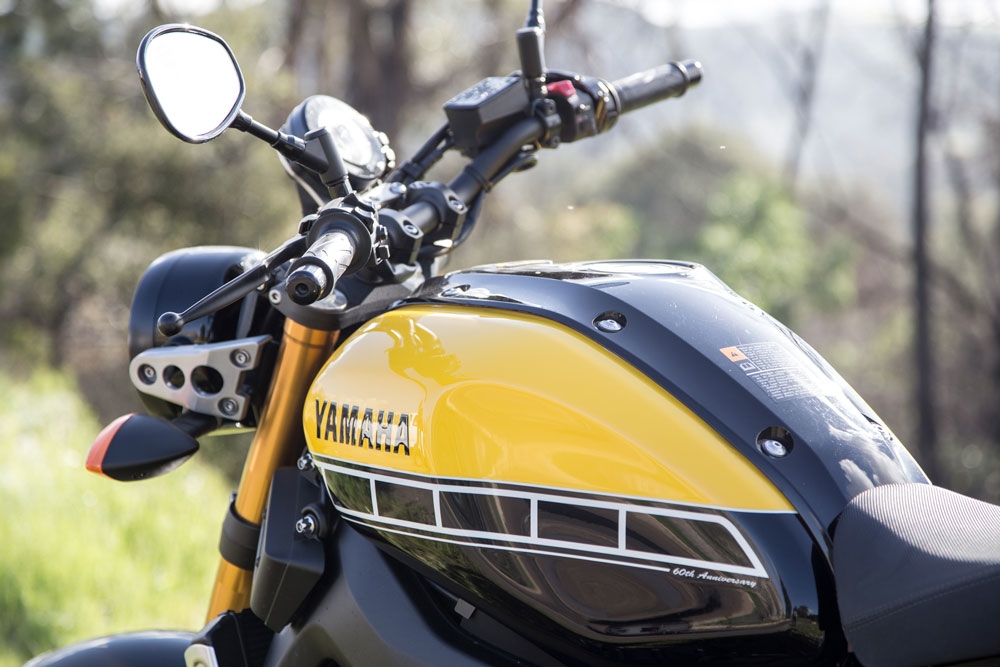 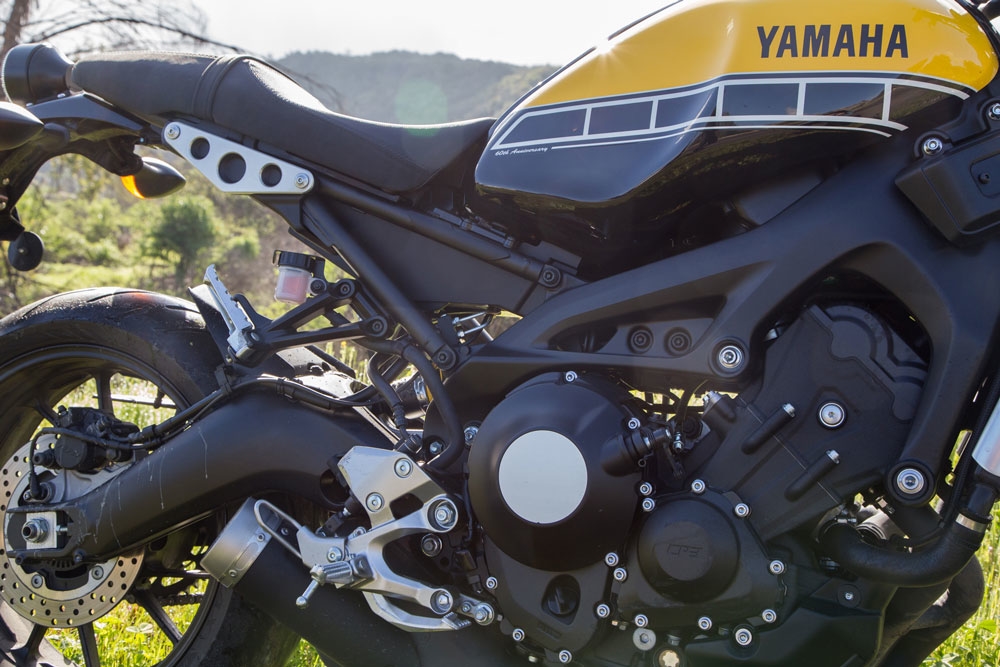 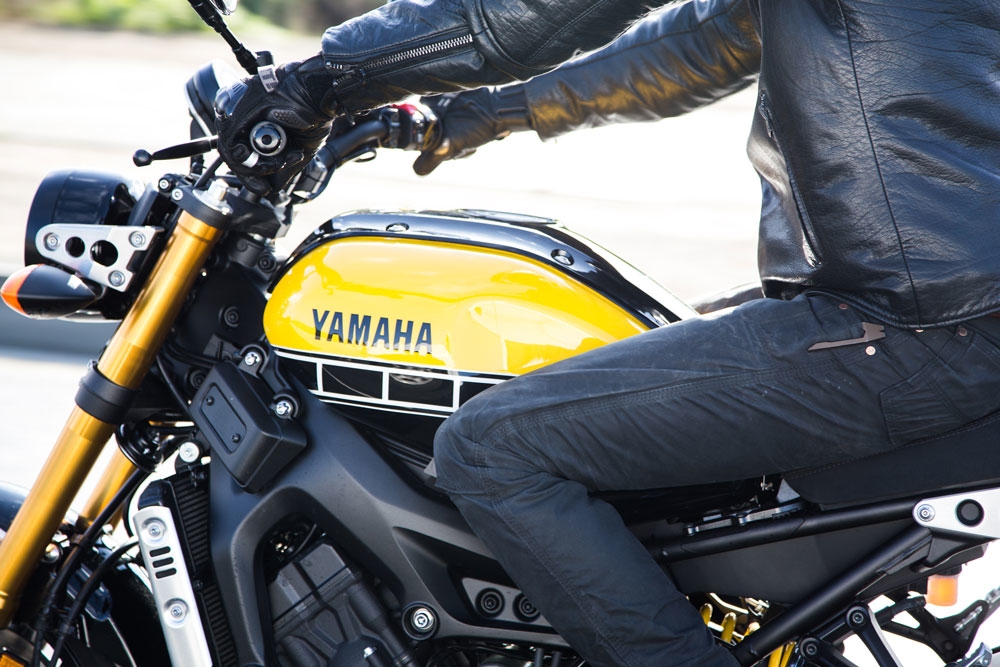 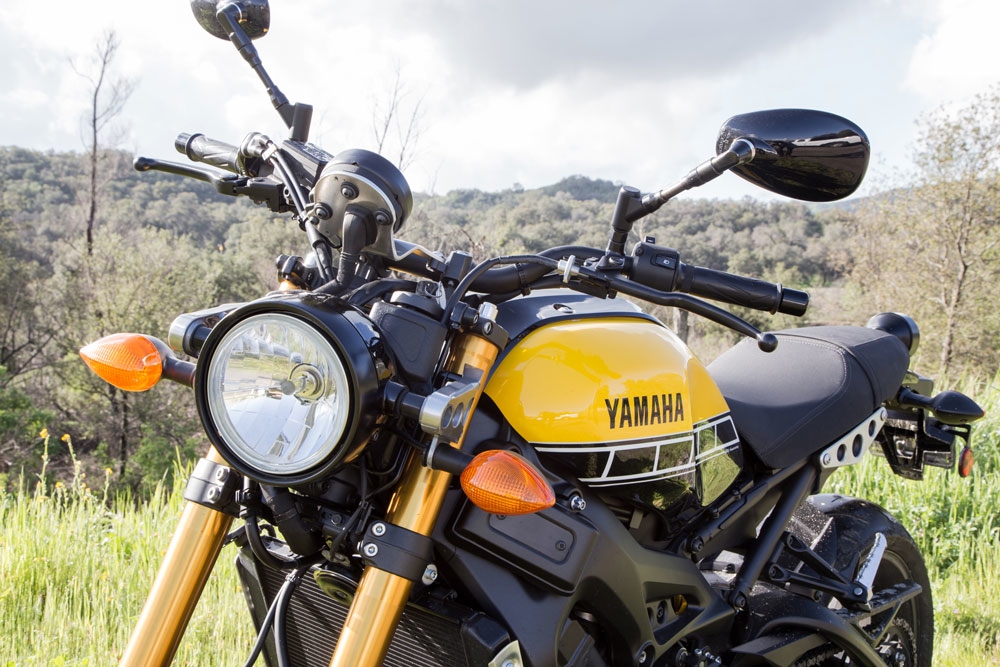 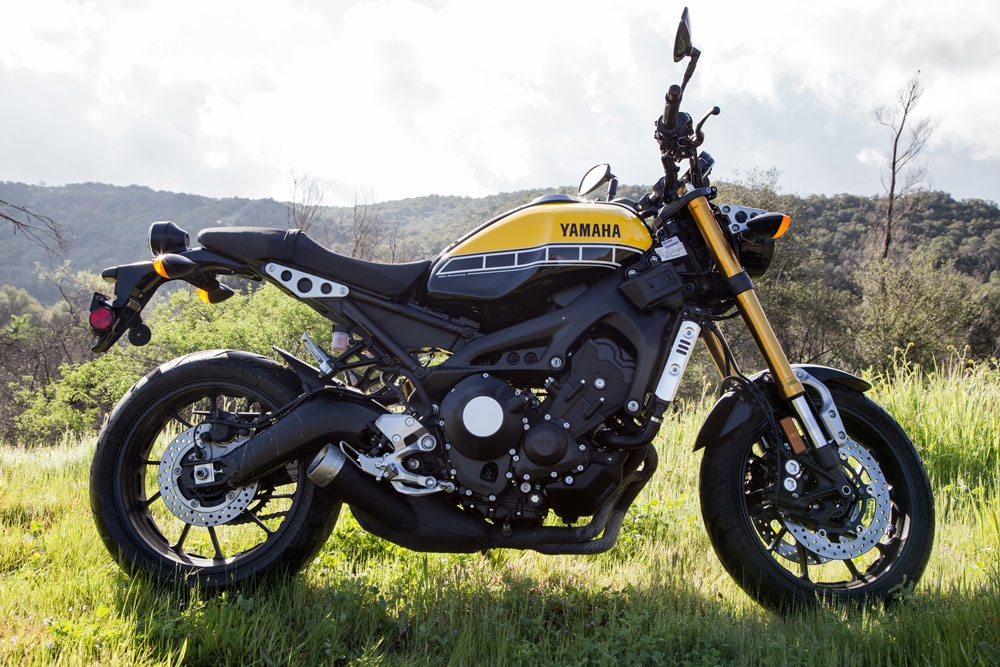 Yamaha has been hitting the nail on the head with its Sport Heritage line.

Their styling, like this amazing and iconic Kenny Roberts paint scheme, is bold and attractive, while hearkening back to the glory days. Overall design on the bike looks somewhat classic, but modern as well. It has some old-school features, like the headlight, but the frame and swingarm and light weight and functionality like only modern components would provide.

The 847cc three-cylinder engine puts out an amazing balance of horsepower and torque that two- and four-cylinder engines have a hard time competing with.

In all, the XSR900 is a blend of speed and aesthetics that is really hard to complete with. While the bike shown is a 2017 and the anniversary paint scheme is no longer available, the 2018 model starts at $9,500 in the new Rapid Red, making it a great choice for those who want an attractive bike without sacrificing rideability.

This piece originally appeared at MotorcycleCruiser.com.

A hard look at the the story of the Marine amphibious assault vehicle recently lost in a training exercise, the Air Force sees changes to the mess dress uniform, and Airmen in South Korea want to help you adjust to the new normal by being S.I.C.K. Also - anyone want to buy a Cold War-era missile silo? All that and more on The Briefing for Aug. 11, 2020.
Close
Now Playing