The F-22s were aided by E-3 Sentry airborne early warning and control aircraft, which provided surveillance.

NORAD has intercepted an average of six to seven Russian sorties annually entering its ADIZ since the Kremlin resumed its long-range aviation patrols in 2007, U.S. officials said. Tuesday’s incident came a day after a similar intercept on Monday.

These were the “fourth and fifth intercepts this year,” according to NORAD officials, possibly hinting at an increased operational tempo on the part of Russian forces.

During the Tuesday intercept, Russian bombers first entered the ADIZ and were intercepted by two F-22s. The Russian pilots then exited the ADIZ and later returned, accompanied by two Su-35 fighter jets.

Maxar Technologies, a Colorado-based space technology firm, collected imagery of Russian military aircraft, including the Tu-95 bombers that likely flew off the coast of Alaska on Monday and Tuesday.

Maxar gathered imagery of Anadyr Airfield, also known as Ugolny Airport, on May 17. The airfield is located in northeastern Russia. The photos, provided to Military Times, show three Tu-95 bombers along with three Su-35 fighter aircraft, one A-50 airborne early warning and control aircraft and two Il-76/78 transport and refueling aircraft at the base.

“Of note, on today’s [May 22] satellite imagery of the airfield, no Tu-95 bombers were seen,” Maxar senior director Stephen Wood said in an email. 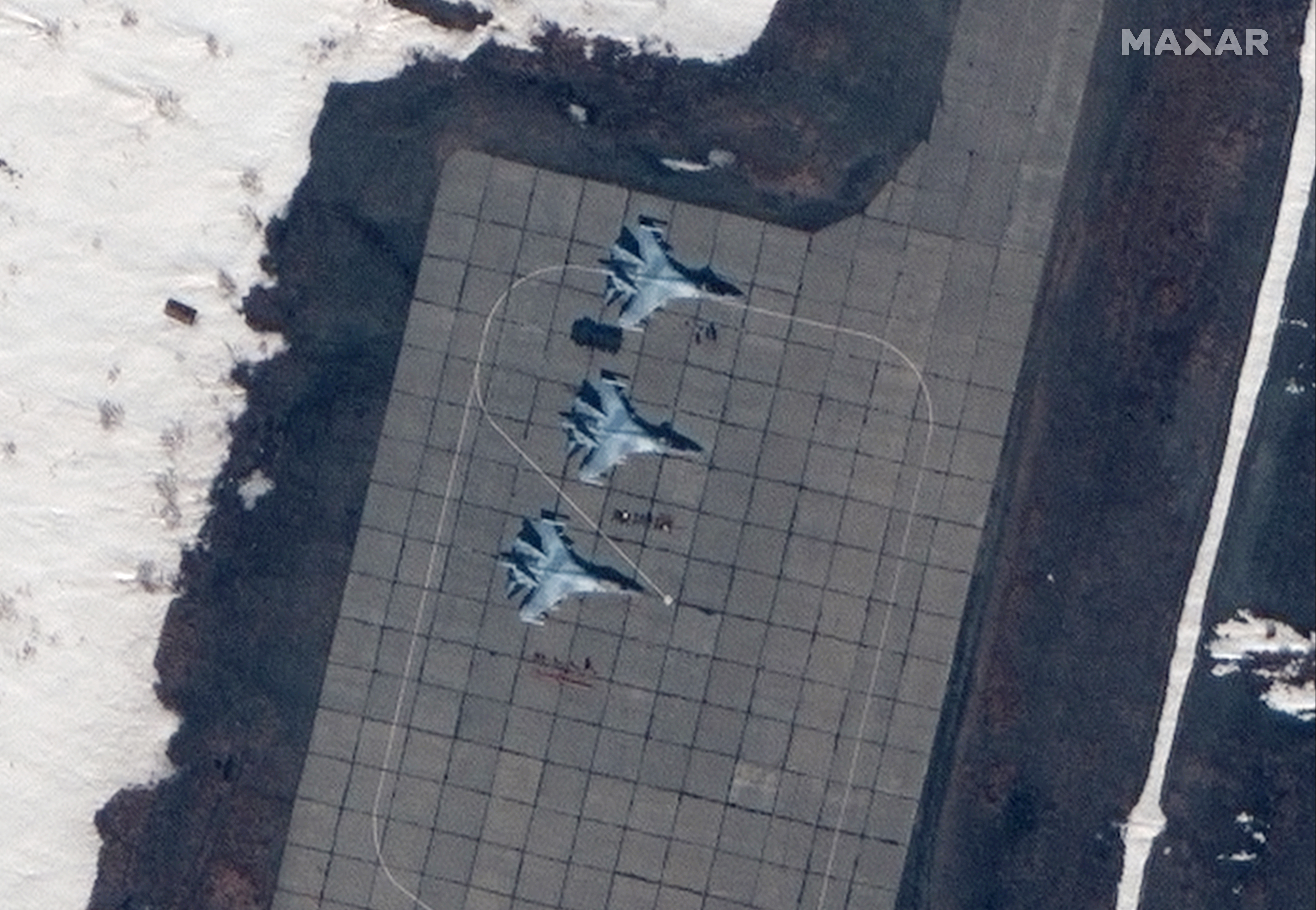 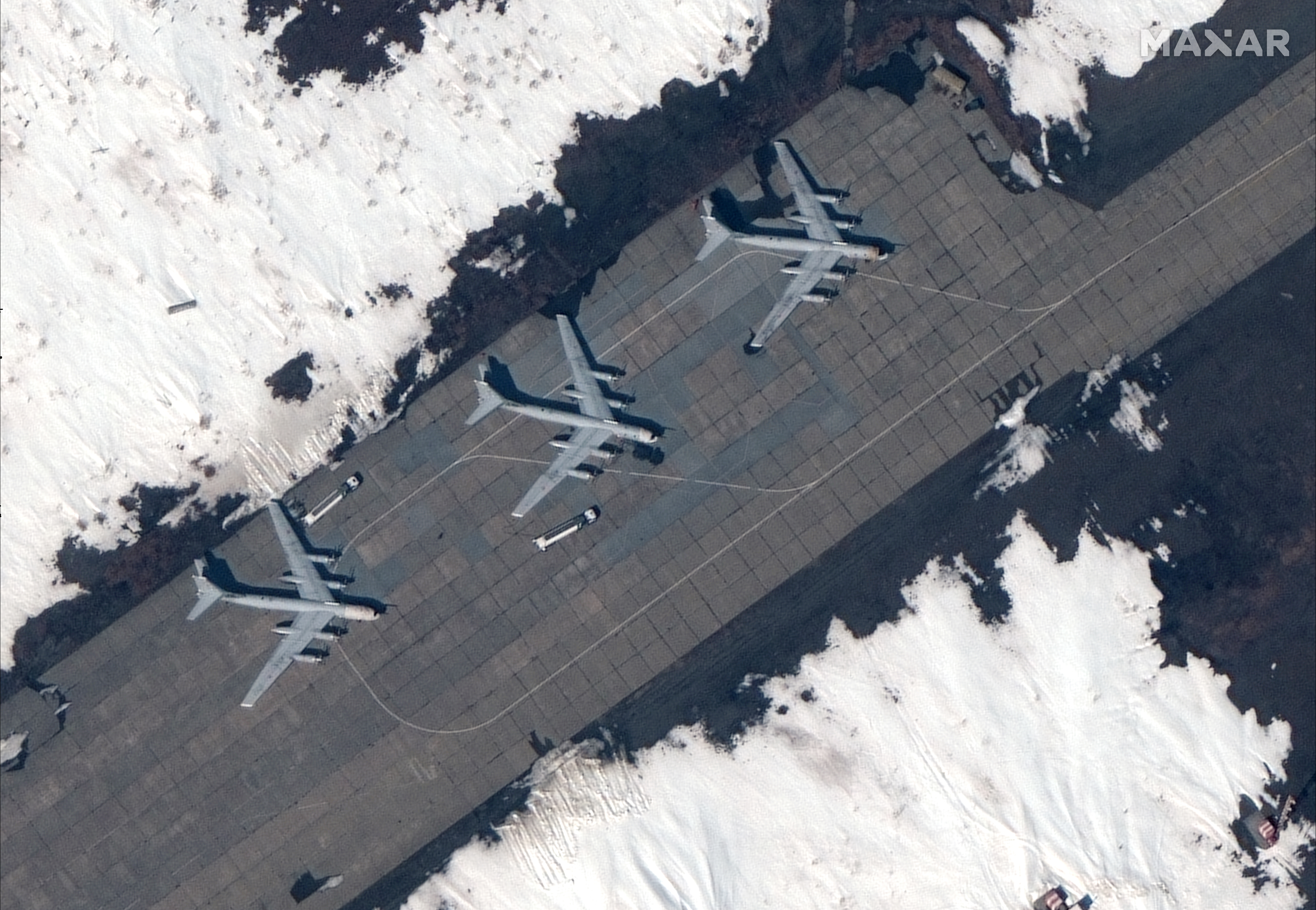 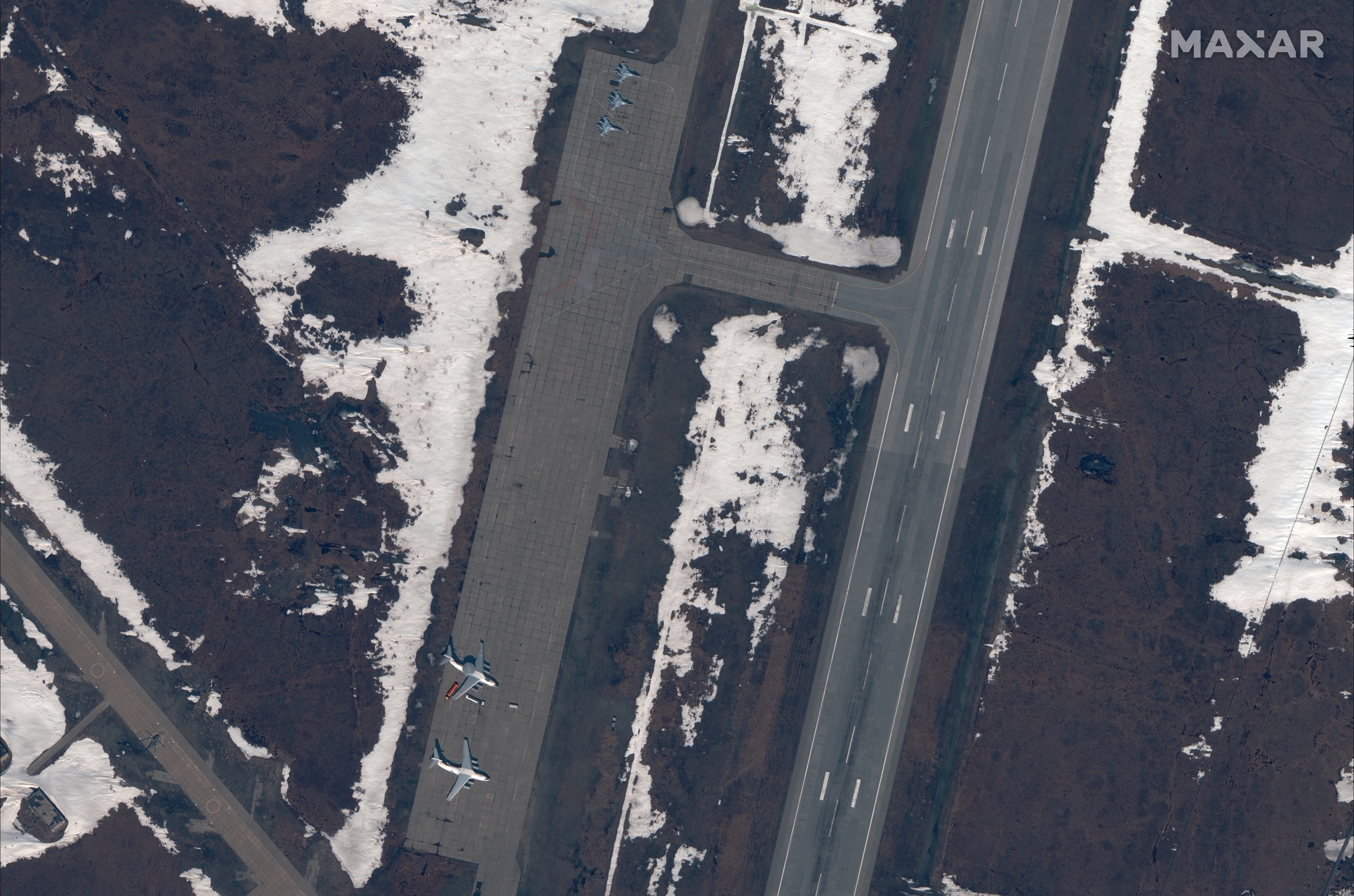 During the encounter Tuesday, Russian aircraft remained in international airspace and at no time entered U.S. or Canadian sovereign airspace, officials said.

The Alaskan ADIZ extends approximately 200 miles west off Alaska’s coast. An ADIZ requires aircraft to identify themselves to civil and military air traffic controllers due to national security concerns.

Air Force Gen. Terrence O’Shaughnessy, who leads NORAD and U.S. Northern Command, has warned in the past year that the “homeland is no longer a sanctuary," due to the increasing missile and air force capabilities of peer adversaries.

Kyle is a staff reporter for Military Times, focusing on the U.S. Army. He served an enlistment as an Air Force Special Tactics CCT and JTAC.

A new study shows greater promise for the use of specialized field dressings to help treat blast and burn injuries in the field. The draft gets a constitutional challenge, and more troops get approved to help with COVID-19 vaccinations. Also, the latest on the status of the JEDI contract and the latest headlines from the defense industry. That and more on Defense News Weekly for February 20, 2021.
Close
Now Playing

The size of the surface fleet and a groundbreaking pilot - Defense News Weekly Full Episode, 2.13.21