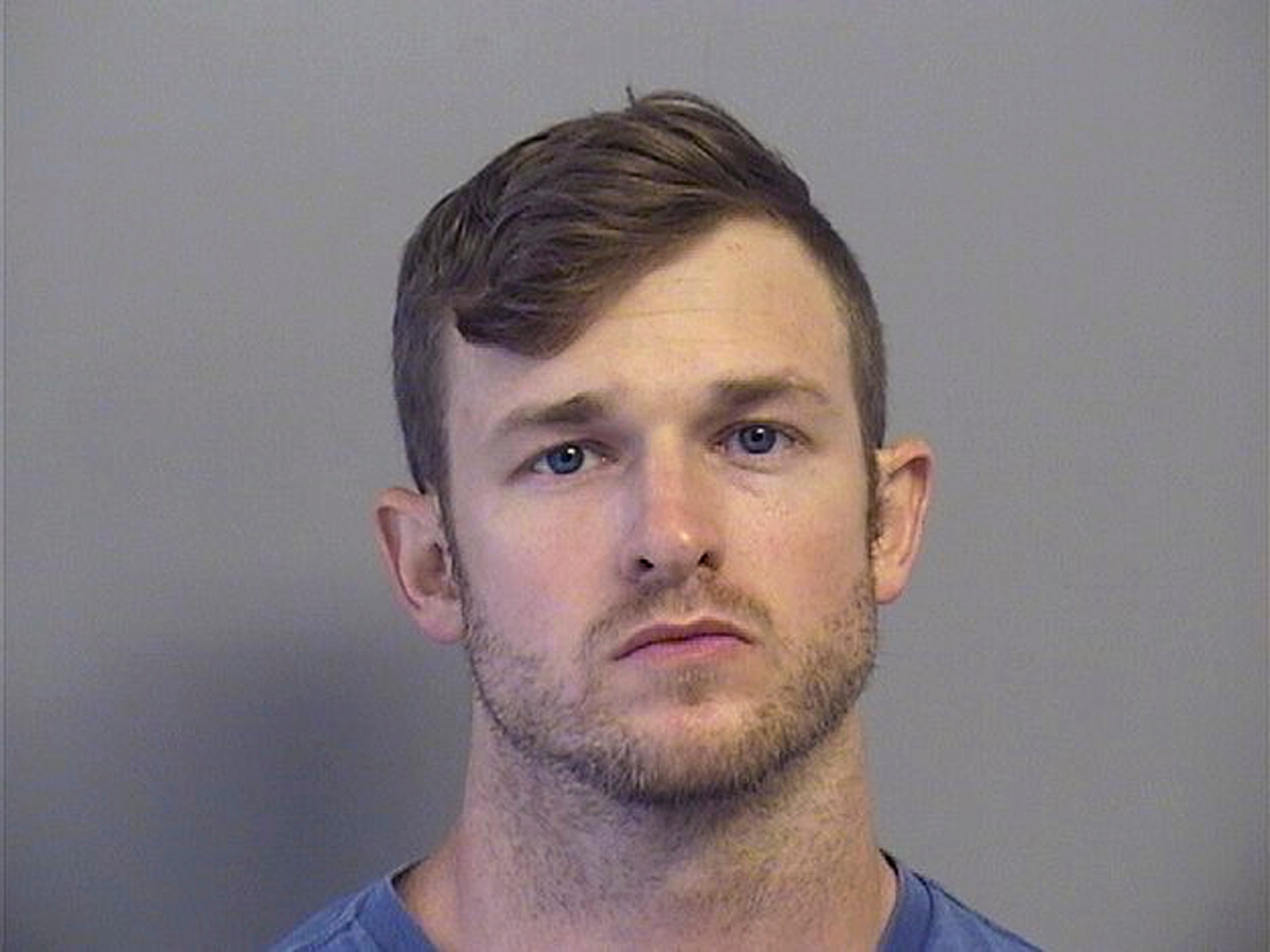 ‘The Greatest Beer Run Ever’ is actually a sobering war movie

“The Greatest Beer Run Ever” starts out fun, but gets quite sobering.

Women can apply to OTS while carrying a child and head to training six months after their pregnancy ends.

More than 5,500 personnel will be participating in Resolute Dragon 22.

Guardians are now eligible five more awards, including some earned in combat.