Airman 1st Class Rudy Redd Victor, who was stationed at Holloman Air Force Base in New Mexico, went missing in 1974.

Now, Victor's remains have been identified — almost exactly 43 years after he vanished and decades after his remains were found in Wolf Creek Canyon in Montana.

According to the Air Force, Victor was on leave visiting family in Arizona and Colorado at the time of his disappearance. The 20-year-old was last seen on June 15, 1974, and was determined to be absent without leave six days later, when he did not return to duty.

The military classified Victor as a deserter on July 21, 1974, and four years later, the FBI closed Victor’s missing person case with no leads.

While Victor’s remains were identified in June 2017 through dental records, his skull was actually turned in to the Lewis and Clark County coroner in 1984 and found in the canyon two years prior to that by a brand inspector who kept it as a souvenir, according to Independent Record. 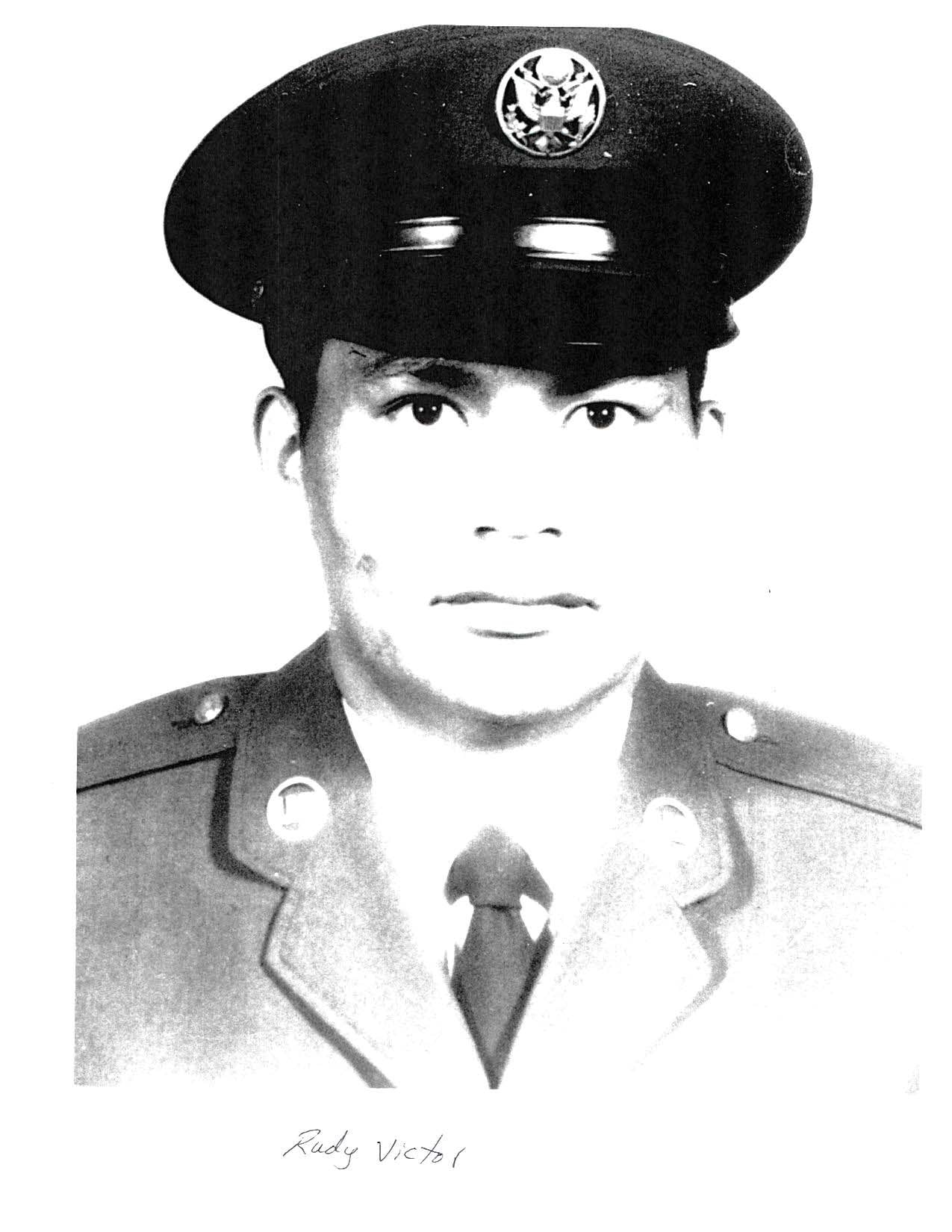 On June 8, 2017, investigators received a dental match on an unknown skull found in Montana in 1982. After 43 years, Airman First Class Rudy Victor Redd, who went missing on June 15, 1974, had been found.
Photo Credit: Air Force
Investigators returned to the site, where they found more remains, which were tested with identifiers pointing to Victor. However, the case went cold and the skull was unidentified after tests proved inconclusive, said the Independent Record.

On June 8 of this year, Victor’s dental records confirmed the skull found in Wolf Creek Canyon belonged to him.

"It's never easy to lose a loved one, it's even more difficult when that person's whereabouts are unknown," said Sheriff Leo Dutton of the Lewis and Clark Sheriff's Office in Montana. "This is a case where the original investigation was conducted well with technology available, and our coroner's office was able to take advantage of this new technology to identify the unknown remains they’ve been holding for quite some time. Fortunately for all citizens, the U. S. Air Force does the same."

According to the Air Force, Victor’s military records have been fixed, and he is no longer listed as being AWOL, since it has been determined he was on leave during the time of his death.

The change could affect the career of current Army linebacker Army Carter II.

The provision is included in the compromise defense authorization bill released this week.

The swap, at a time of heightened tensions over Ukraine, achieved a top goal for President Joe Biden but carried a heavy price.