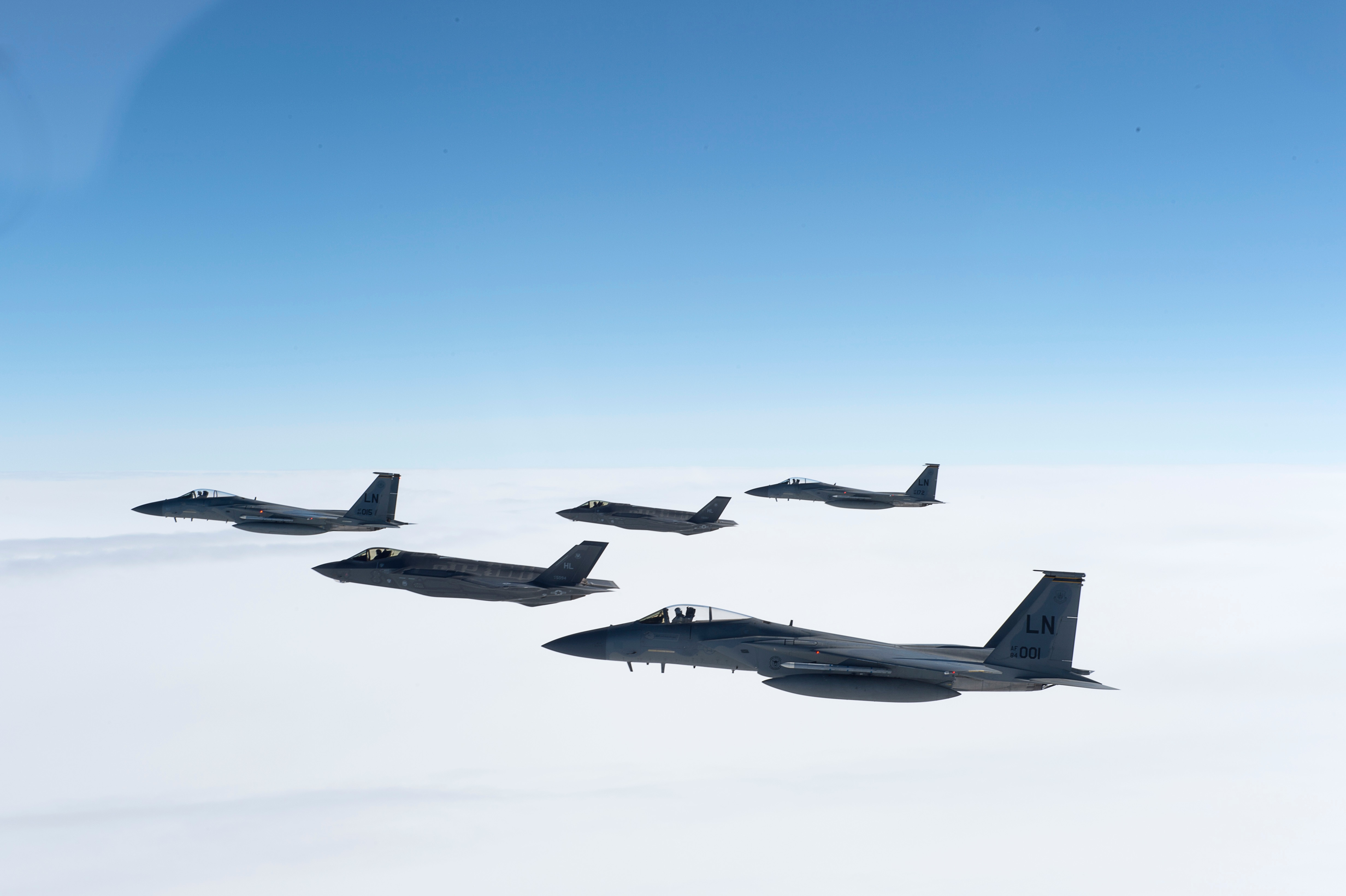 The Pentagon will deliver the first two National Advanced Surface-to-Air Missile Systems, or NASAMS, to Ukraine in the next two months.

The two-year pilot program is already underway and will end in September 2024.

It is National Suicide Prevention Month, but the work to prevent suicides must be at the front of our minds far beyond September.

The career of Marine Smedley Butler, early American empire and business in warfare.

Can you get an abortion at a VA clinic?

Who got a $500 million new Army tech contract? | Defense Dollars

US Air Force eyes NGAD deliveries by 2030. Can it be done?