As tensions on the Korean Peninsula continue to ratchet up, more than 1,000 U.S. military personnel from the Air Force, Navy, Marine Corps and Army, and about 500 Republic of Korea troops, are taking part in the bilateral Max Thunder exercise, which began Monday.

Hosted at Kunsan Air Base through April 29, the annual exercise, which has been in the planning stages for months, is designed to improve interoperability between South Korean and U.S. forces, who will be operating out of air bases in Korea and Japan. 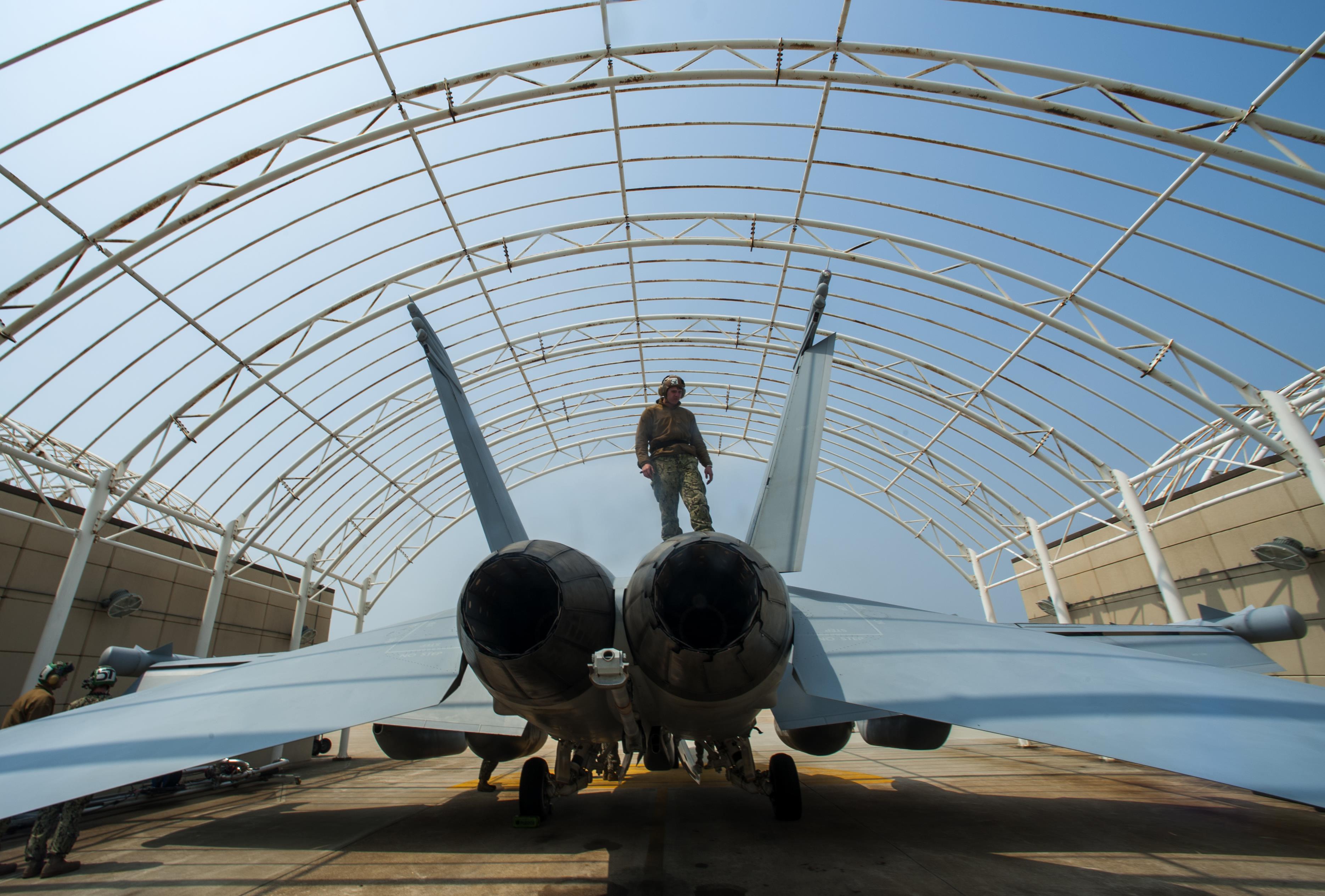 "Exercise Max Thunder serves as an invaluable opportunity for U.S. and ROKAF forces to train together shoulder-to-shoulder and sharpen tactical skills vital to the defense and security of the Korean Peninsula," said Lt. Gen. Thomas Bergeson, 7th Air Force commander, in a press release. "This exercise will rigorously test our aerial combat capability and highlights the ironclad commitment between the U.S. and the Republic of Korea and the multifaceted capabilities we possess in this theater."

A U.S. military fighter jet shot down a Chinese balloon off the South Carolina coast on Saturday.

New military hunger data – and how a popular comedian is helping

On this episode of The Spouse Angle podcast, how a military spouse and comedian is using her platform to fight food insecurity among military families.

The military should turn its network innovation upside down

When it comes to network innovation, the Pentagon should let our warfighters decide what risks to take.

The president appeared to take credit for a massive improvement on the issue that never happened.

A group of aviation enthusiasts was scanning radio frequencies for the exchanges between the pilots as an F-22 fired a missile and downed the balloon.

VA takes to the streets to count homeless veterans