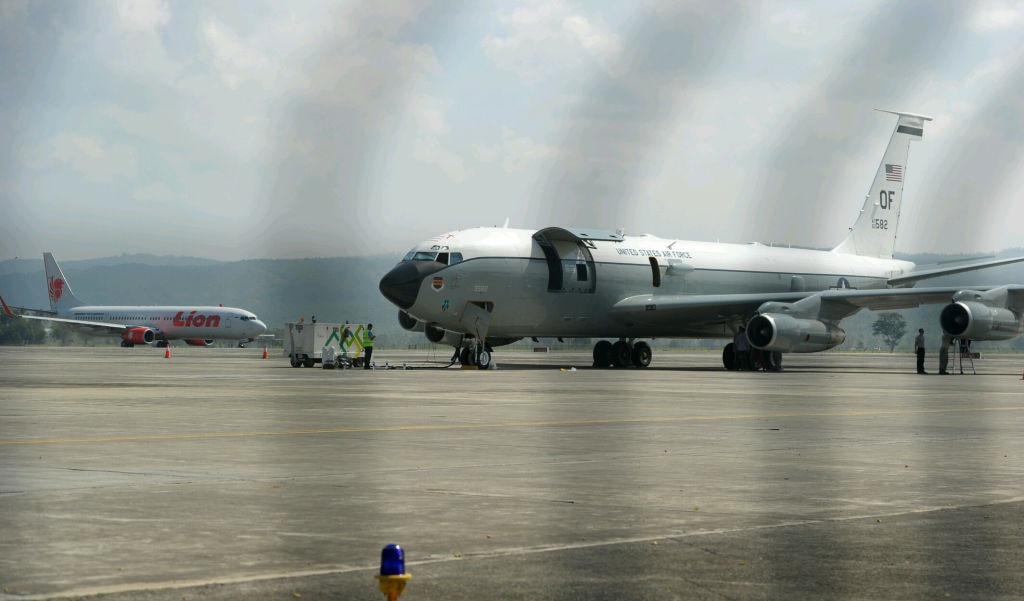 A-10 re-winging completed, will keep Warthog in the air until late 2030s