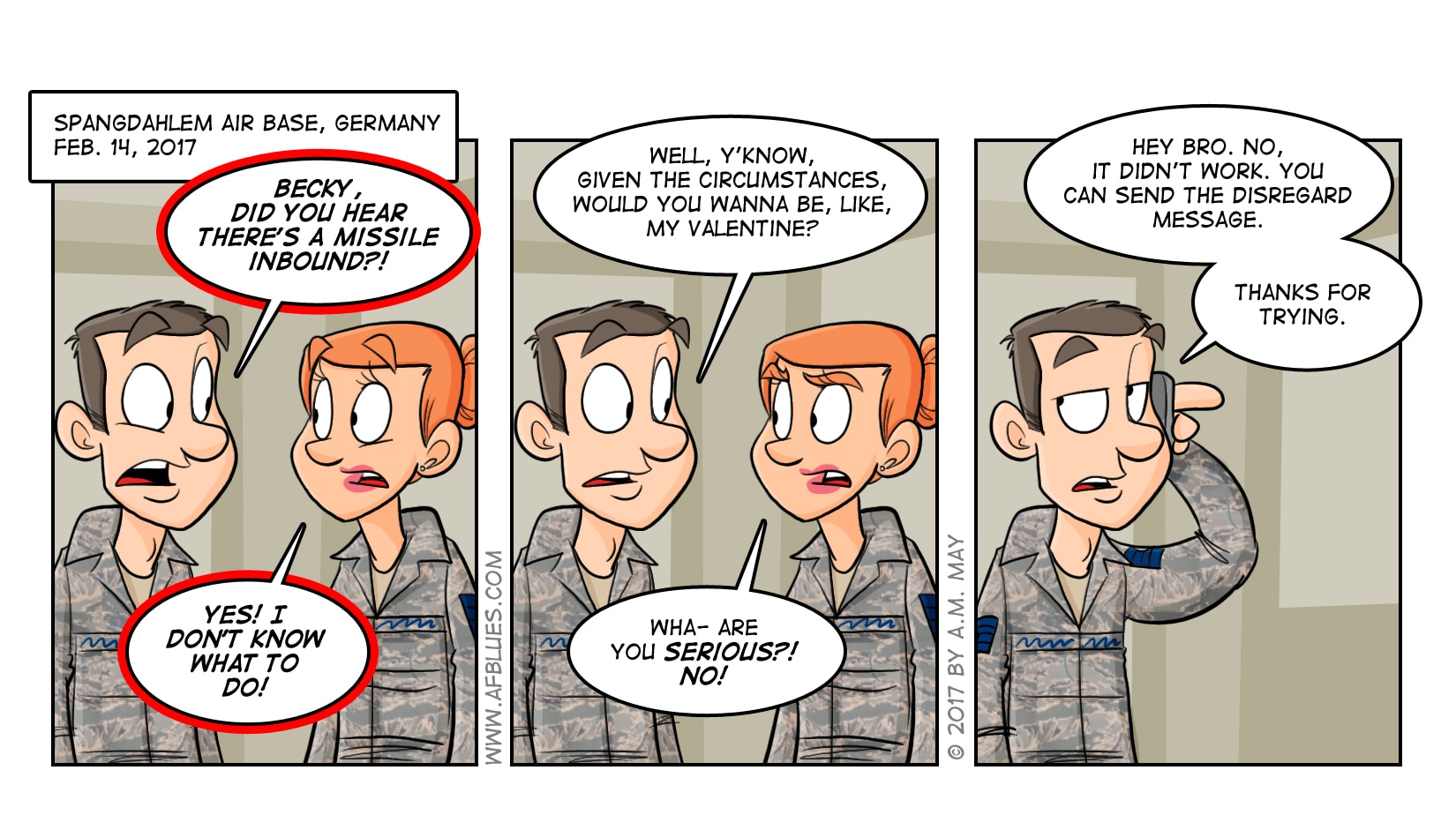 The Defense Department is developing new tests to find counterfeit parts, putting a renewed emphasis on reporting when problematic components are found.

Air Force chief: Military must ‘pick some winners’ among startups

“What we’ve got to do is actually pick some winners,” Gen. CQ Brown said at the Reagan National Defense Forum.

Russia burning through ammunition in Ukraine at ‘extraordinary’ rate

Russia is running out of its precision-guided weapons fastest, Director of National Intelligence Avril Haines said at the Reagan National Defense Forum.

U.S. officials had said the patrols that resumed Saturday are not to counter Islamic State group militants.

Defense Secretary Lloyd Austin’s speech at the Reagan National Defense Forum capped a week where the Pentagon was squarely focused on China’s rise.

Defense Secretary Lloyd Austin is making clear he wants to keep the military’s COVID-19 vaccine mandate in place to protect the health of the troops.

Research needed for veterans with genital and reproductive wounds

A new survey seeks information from an estimated 1,500 Iraq and Afghanistan war veterans living with injuries to urinary, genital and reproductive areas.

Troops to get historic boost in food allowance

An F-16 pilot died when his ejection seat failed. Was it counterfeit?