The highest-ranking survivor of the D-Day invasion during World War II has died.

Retired Gen. Seth McKee was 100. He died Dec. 26 in Scottsdale, Arizona, according to The Arizona Republic, citing McKee’s wife, Sally.

Just two months ago, McKee was awarded the National Order of the Legion of Honor in the rank of Chevalier 5, according to the Air Force. That’s the highest honor France bestows on its citizens and foreign nationals.

After World War II, McKee held positions of increasing responsibility both at home and overseas.

He retired in 1973 as commander of the North American Air Defense Command. 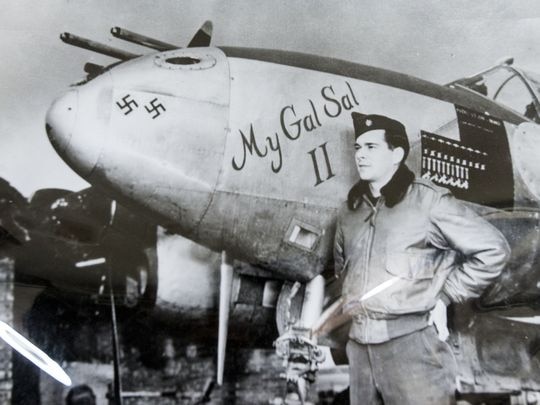 Retired Gen. Seth McKee, then a lieutenant colonel, stands next to his P-38 Lightning, named for his wife, during World War II. The two swastikas represent German planes he shot down before D-Day. McKee died Dec. 26, 2016. He was 100.
Photo Credit: Courtesy photo by Pat Shannahan via the Air Force
In a 2014 interview with The Arizona Republic, McKee described his service during the war.

"If you were afraid to die, you can’t be a fighter pilot in the war," he said, the paper reported. "Chances were you were not going to make it."

McKee told the paper he didn’t think about the danger at the time.

"It didn’t get to me at the time," he said. "I knew I was the best fighter pilot in the war, and I was pretty lucky."

McKee also joked about being a leader in the Air Force. 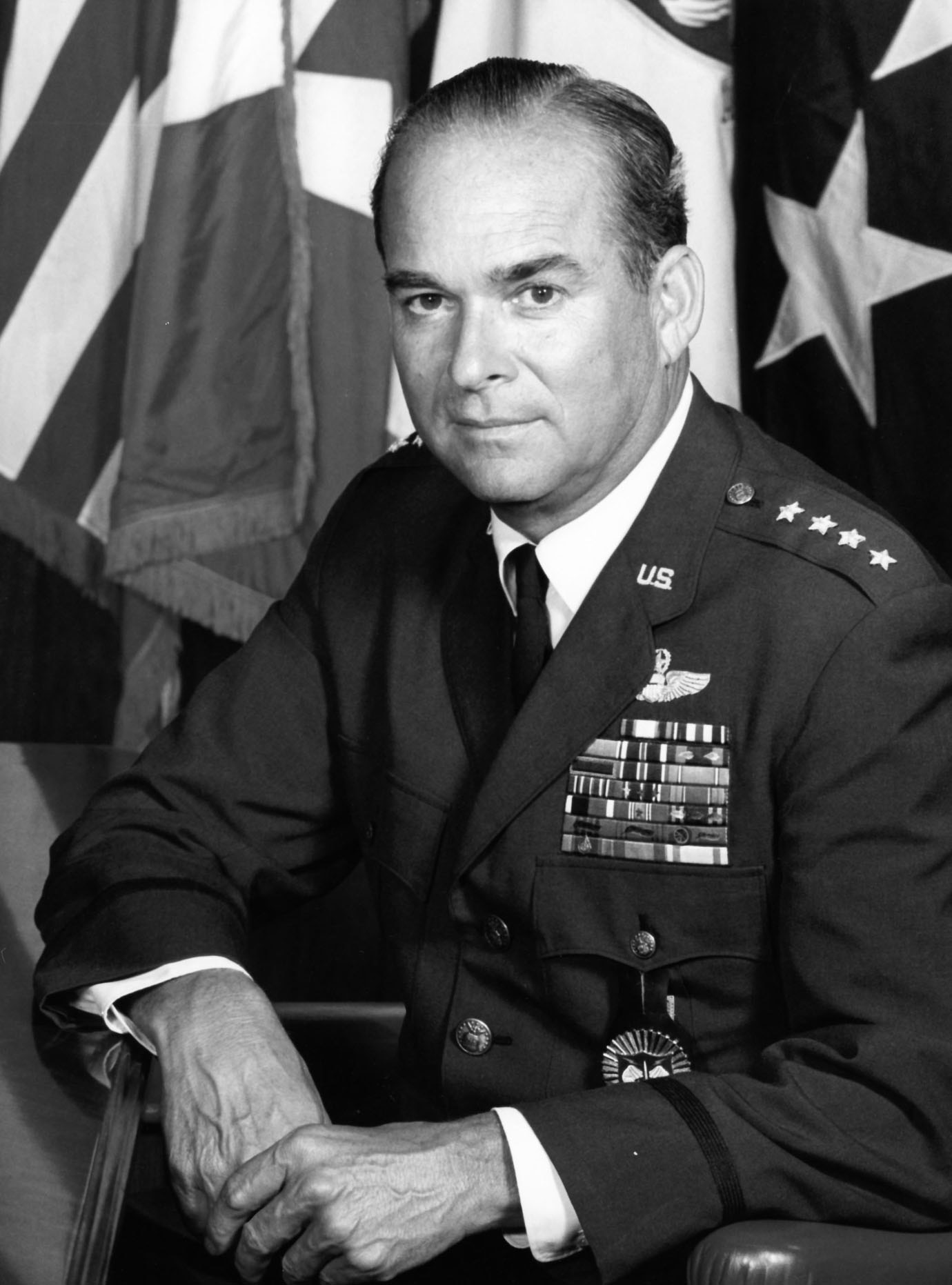 He began his military career in 1935 as a member of the Missouri National Guard, and his Air Force ​career as an aviator ion cadet ​in 1938. McKee graduated from flight training in February 1939.
During World War II, he logged more than 190 hours in 69 combat missions in the P-38 Lightning,  ​destroying two enemy aircraft.

After the war, McKee served in Florida, California, Alabama, Italy, Georgia, Nebraska, South Dakota and the Pentagon. He also served as commander of U.S. Forces Japan and Fifth Air Force before being appointed assistant vice chief of staff of the Air Force in 1968.

Partial dislocation allowance will defray some of the costs of moving off post when troops have to leave barracks.

Legislation would promise veterans get the same increase as Social Security recipients later this year.

Veterans cemeteries will be fully open to visitors this Memorial Day

Public attendance at ceremonies had been limited the last two years by the coronavirus pandemic.

Biden: US would intervene with military to defend Taiwan

Biden, at a news conference in Tokyo, said “yes” when asked if he was willing to get involved militarily to defend Taiwan if China invaded.