Air Force officer faces court-martial on rape and other charges

A lieutenant colonel at the Air Force District of Washington at Joint Base Andrews in Maryland is scheduled to face a court-martial in February on three charges, including rape.

According to a charge sheet provided by the district, Lt. Col. Humphrey Daniels III allegedly raped an unidentified civilian woman at or near Minot, North Dakota, on or about July 14, 1998, which would be a violation of Article 120 of the Uniform Code of Military Justice.

Daniels is also facing a charge of dereliction of duty in violation of Article 92 of the UCMJ. The charge sheet said Daniels allegedly negligently failed to protect classified information by taking classified materials to his home and leaving them unattended. 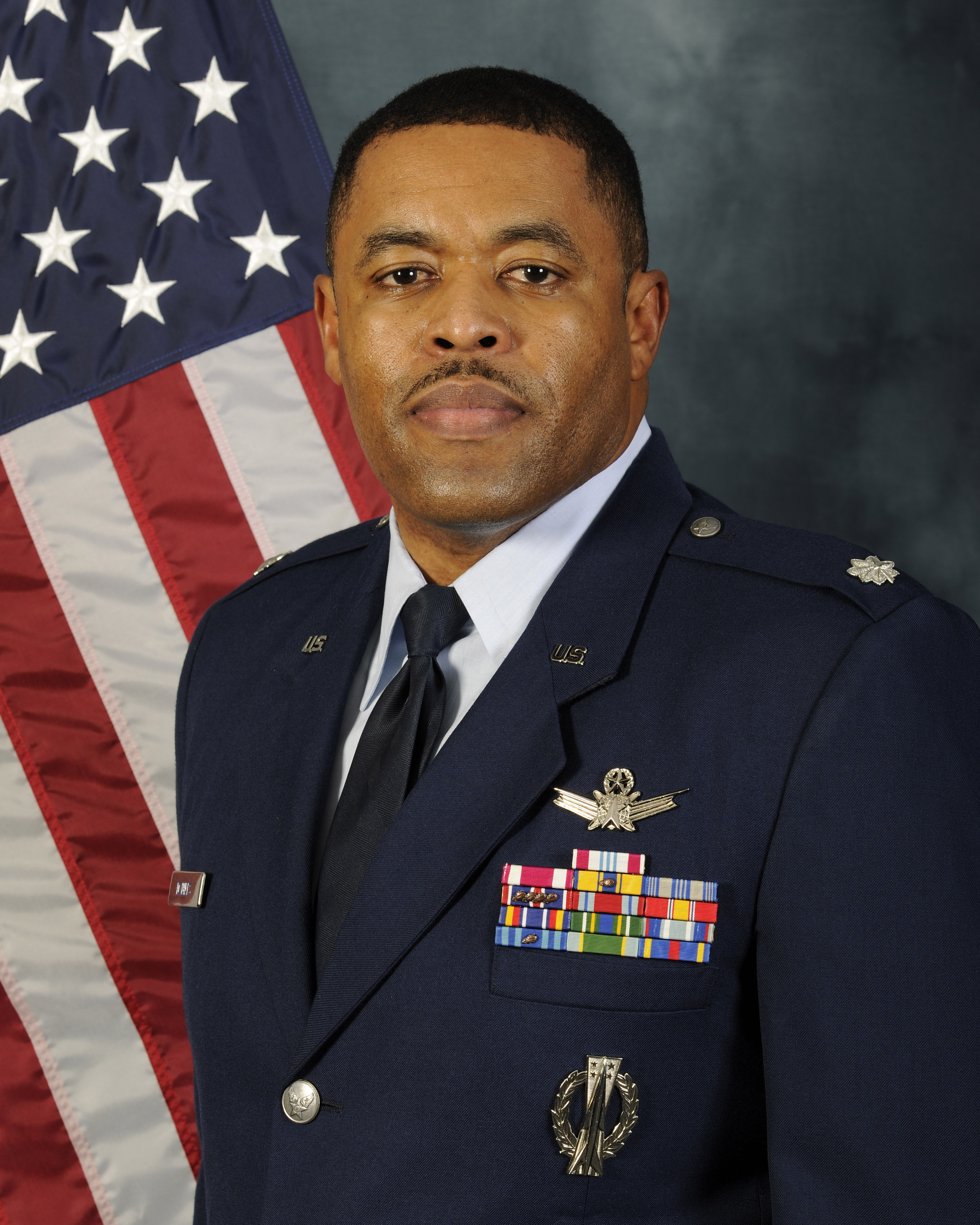 The fifth specification of conduct unbecoming is for allegedly misrepresenting to a colonel the basis for his request to be placed on emergency leave, the charge sheet said.

In a statement, Daniels' attorney, David Sheldon, said the officer is innocent.

"The sexual assault allegation stems from an encounter that occurred almost two decades ago when he was serving at Minot Air Force Base, Minot, North Dakota as a second lieutenant in the 91st Missile Wing," Sheldon said. "The allegation was investigated and dropped at that time. Lt. Col. Daniels is innocent and he is confident that he will be fully exonerated at trial."

According to the docket on the Air Force Judge Advocate General's website, Daniels' general court martial will begin at Andrews on Feb. 22 and is expected to end March 3.

In an email Tuesday, AFDW spokesman Lt. Col. Brus Vidal noted that the charges are only accusations, and that Daniels is presumed innocent until proven guilty.
About Stephen Losey

Former F-16 pilot Heather "Lucky" Penney believes the Air Force's F-15EX program is a dead end, and that it must double down on stealth.

The National History Museum of the U.S. Air Force, located on Wright-Patterson Air Force Base in Ohio, has been collecting items from Operation Allies Refuge even before the last U.S. troops had left the country.

A former interpreter for the U.S. military in Iraq is calling on Americans to help allies in Afghanistan.

A campaign that began with ordinary people donating frequent-flyer miles has raised enough in two months to provide 40,000 flights for refugees from Afghanistan

US, China sparring over Taiwan heats up anew

The United States and China are stepping up their war of words over Taiwan in a long-simmering dispute that has significant implications for the power dynamic in the Indo-Pacific and beyond.

The idea stems from the small numbers of troops who used the Women’s Health Transitioning Training program.

The signatures include the mother of Trevor Reed, a Marine imprisoned in Moscow on charges of assaulting a police officer in Russia.

Money Minute - Buying a home in a competitive market

Will industry keep up with Army modernization?

‘An absolute slap in the face’: Medical group superintendent kept her job after investigation found she created a toxic workplace

A Pentagon definition for extremism is imminent