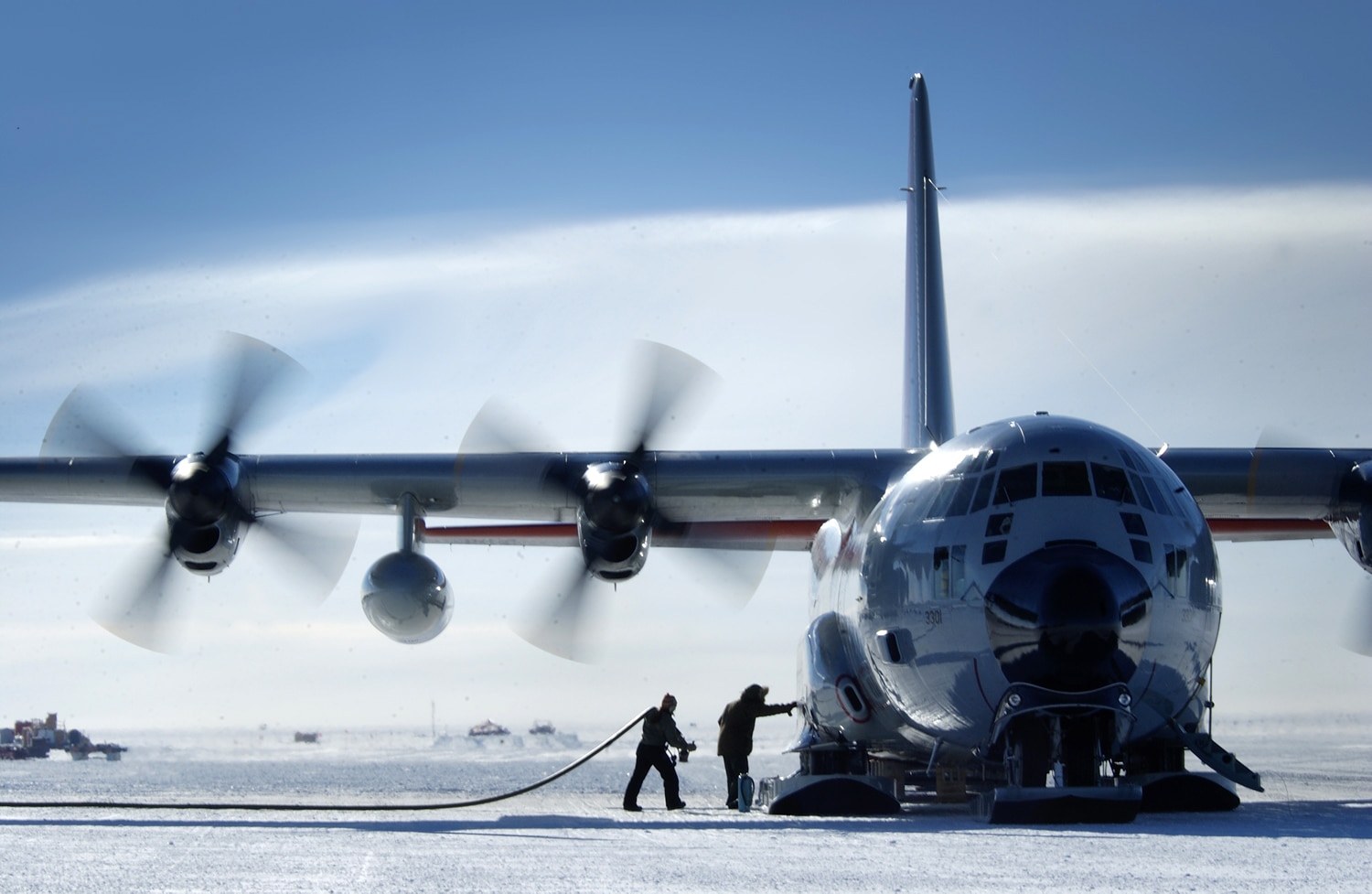 Department leaders say the are confident the increases won't lead to longer wait times for appointments.

Medevac team successfully gets premature baby from Kuwait to Germany

An airlift team quickly and successfully transported a premature baby from Kuwait to Germany for emergency medical care.

Northrop eyes low-rate production contract for B-21 this year

Northrop is wary of inflation and said more companies are pushing back on fixed-price contracts.

The National Institute for Innovation and Technology helps veterans find careers in high-tech fields such as semiconductors and nanotechnology.

Women are still in in the vast minority in the military, but experts say they are an important recruiting pool.

Department officials had set a goal of housing at least 38,000 veterans in need in 2022. They exceeded it.

"DoD’s implementation of this benefit is inconsistent with congressional intent," said one military family advocate.

On this episode of The Spouse Angle podcast, a bronze statue will be the first public memorial to honor the advocacy and sacrifices of military spouses.

Why the US must protect military training lands from encroachment

There is no substitute for tough, realistic training and testing to prepare our forces for the challenges they will face.

Housing allowances are increasing for some localities, but is it fair?

With so many platforms online, how will tomorrow’s Army share data?

How Area 51 became a hotbed for conspiracy theories

How troops can watch the NFL Playoffs for free