Two lawmakers are urging the Senate to reject the Air Force's decision to award a brigadier general's star to the commander who reprimanded and grounded three pilots over text messages containing Miley Cyrus' lyrics referencing drug use.

The case started last year when investigators searched the personal cellphones of three instructor pilots at Laughlin Air Force Base, Texas, during an investigation into a possible relationship between two other instructor pilots. Those investigators found the three instructor pilots had exchanged text messages with each other in which they referenced "Molly," another name for the drug ecstasy. The pilots said they were not actually discussing using drugs, but were only referencing pop and rap lyrics about Molly, such as Miley Cyrus' song "We Can't Stop."

Although the pilots passed drug tests and the Air Force's Office of Special Investigations found no evidence they had used drugs, the Air Force decided their personal text messages were unprofessional. Hastings punished them by issuing letters of reprimand and stripping them of their wings.

Their unusual story, which was first reported by former airman Tony Carr on his John Q. Public blog, was dubbed "Mileygate" by some observers.

Hunter and Kinzinger took up the pilots' cause and in September 2015, called on former Air Force Chief of Staff Gen. Mark Welsh to look into the case. They said the pilots' pop culture references had been "painfully misunderstood by investigators." 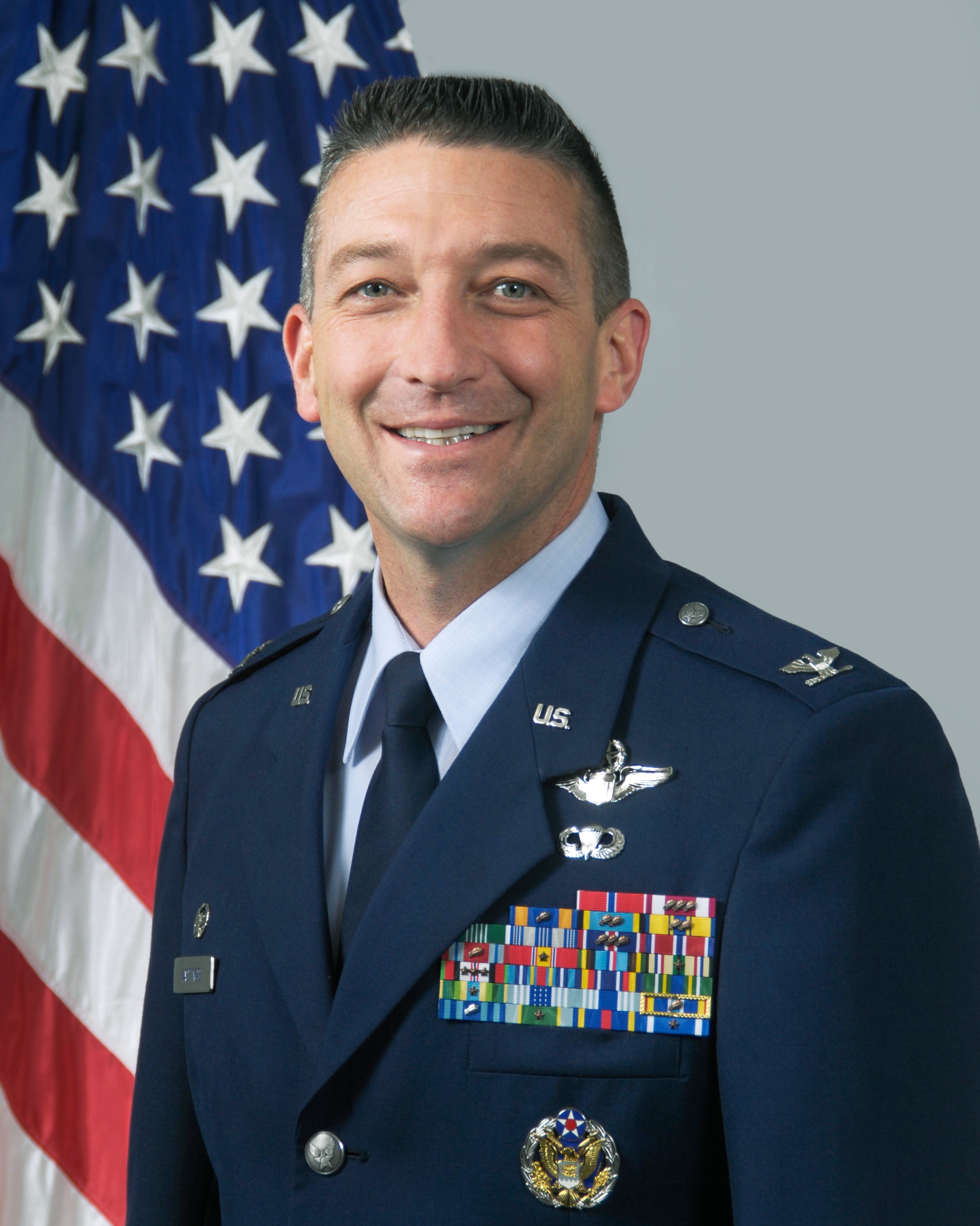 Col. Brian Hastings' proposed promotion to brigadier general is being opposed by two lawmakers over his role in grounding three pilots over text messages they sent quoting Miley Cyrus lyrics about the drug ecstasy, also known as Molly.
Photo Credit: Air Force
In January, the pilots got their wings back after Air Education and Training Command head Lt. Gen. Darryl Roberson decided the alleged drug use misconduct "was not sufficiently substantiated by the evidence."

In Monday's letter, Hunter and Kinzinger said Hastings and his command "misrepresented and wrongfully utilized [the pilots' personal texts] to justify stripping them of their aeronautical orders and the issuance of career-ending reprimands." They said Hastings ignored "multiple attempts to clarify the personal text messages" and "the full body of evidence ... that provided no confirmation of illegal drug use."

"It is our belief that promoting Col. Hastings would undermine the credibility of the Air Force and perpetuate the type of leadership and decision-making that must be avoided at all cost," they wrote. "In our estimation, Col. Hastings' actions and subsequent defense of his actions, which were overturned, are unforgivable and represent a direct violation of legal and moral authority."

Hunter and Kinzinger said one of the three pilots is now a civilian pilot, but the other two remain in the Air Force.
About Stephen Losey

Denis McDonough said his symptoms are mild and the virus should not cause problems for VA operations.

A new Department of the Air Force pilot program aims help airmen and guardians who have suffered domestic violence, sexual assault and harassment.

DoD attempts to answer your questions about post-Roe abortion access

It's a pessimistic, but realistic, 2026 war game scenario.

Using Credit Cards – What are some ways to avoid financial trouble with credit cards? — Money Minute