If confirmed, Holmes would pin on his fourth star and take leadership of the organization responsible for supplying fighter, conventional bomber, and intelligence and surveillance assets to combatant commanders worldwide.

In that role, Holmes would also oversee much of the support for Operation Inherent Resolve and the fight against the Islamic State terrorist group. 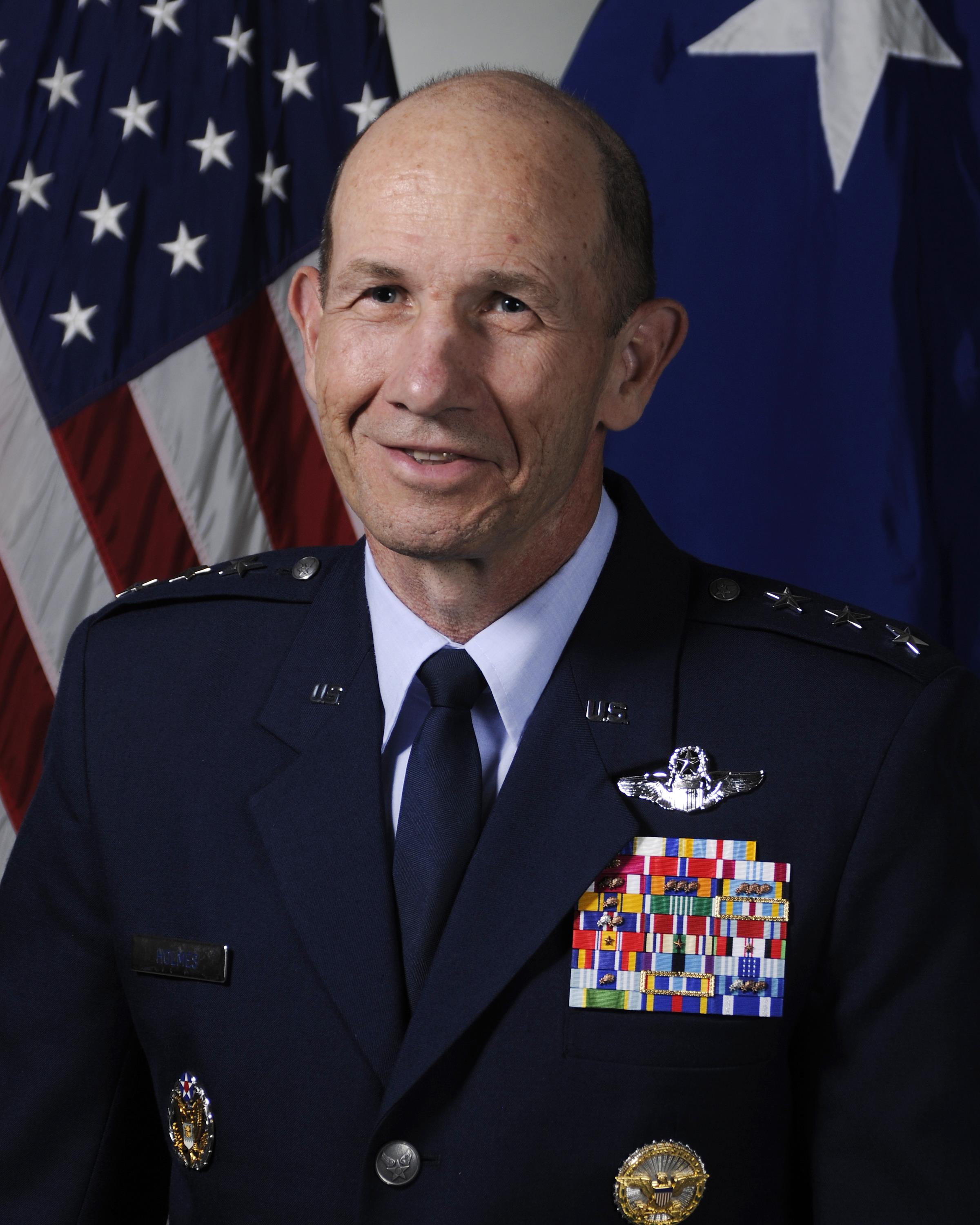 Holmes has commanded a number of air wings and air combat wings, including the 455th Air Expeditionary Wing in Afghanistan, and the 4th Fighter Wing out of Seymour Johnson Air Force Base, North Carolina.

He is a former F-15 pilot with more than 500 combat hours. Holmes joined the Air Force in 1981, and has received the Distinguished Service Medal, Defense Superior Service Medal, the Legion of Merit with oak leaf, and the Bronze Star, among other decorations.

The Air Force has not released what the next assignment might be for the current head of ACC, Gen. Herbert "Hawk" Carlisle.

Marine Lt. Col. Breck Perry came to know “E.Z.” while stationed in Jalalabad, in the eastern part of Afghanistan.

Retiring B-1B and B-2 bombers will make way for the new B-21 Raider over the next two decades.

The U.S. Air Force is pivoting from orchestrating the massive exodus of over 124,000 Afghans and Americans from a country once again under Taliban rule, to a quieter role helping even more people leave on commercial and privately organized flights.

Milley will face tough questions from Congress this week.

This week in Congress: Lawmakers confront Pentagon leaders on Afghanistan

Defense and veterans hearings on Capitol Hill for the week of Sept. 27, 2021.

Turkey could buy more Russian missiles despite US warnings

Turkey’s president has said he would consider buying a second Russian missile system in defiance of strong objections by the United States.

Taliban fighters are vying for a seat in the club of nations and seeking what no country has given them as they attempt to govern for a second time: international recognition of their rule.

Airman charged with murder accused of trying to cover tracks

Prosecutors say a Luke Air Force Base airman accused in the death of a Mennonite woman in New Mexico deleted location from his Google account after the woman's death.

Airmen help Afghan interpreter get settled in the United States

The story behind the Navy's Marine-inspired football uniforms

The Space National Guard has a new opponent in town: the White House