A report reveals the details of the deadly AAV sinking that killed eight Marines and a sailor last year in a training incident off the California coast. So far, at least two Marines have been fired from their command because of mistakes they made that led to the deaths, with more disciplinary action still being considered for several Marines. 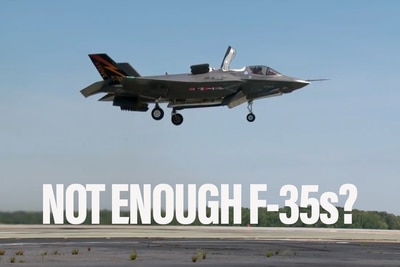 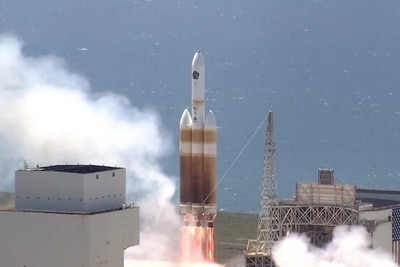