Lt. General Jay Silveria, the superintendent of the Air Force Academy, didn't mince words when responding to an incident where racial slurs were written on a message board at the academy's prep school. His message was simple: If you can't respect others, "get out." (U.S. Air Force Academy) 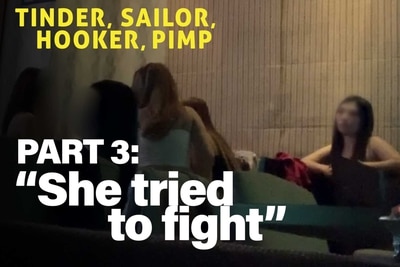 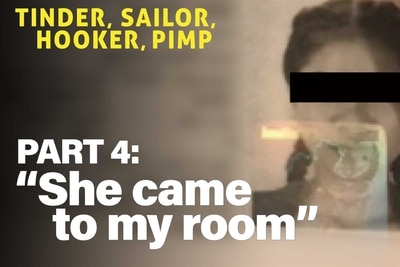 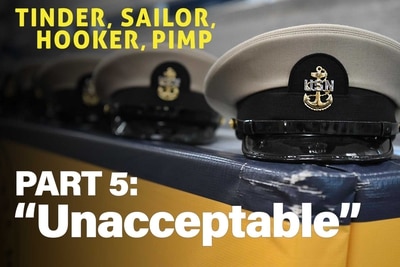